Clear the Air: The roots of emissions improvements in a 1948 tragedy 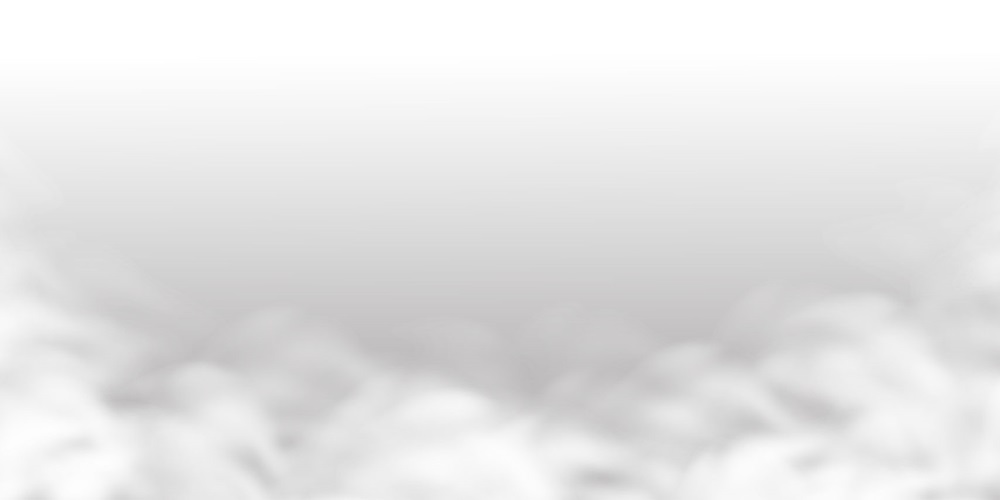 Couldn’t we use some good news right now? Here’s a data point that might help. After a tick upward in 2018, generation-related greenhouse gas emissions fell last year, even as the economy continued to expand. According to a recent report, not only carbon dioxide (CO2), but also nitrogen oxides (NOx), sulfur dioxides (SO2) and mercury dropped over the last year and over the last decade. While it’s still a major culprit, power generation’s impact on climate change also has fallen, putting it second behind transportation, as the problem’s leading contributor. These improvements have been driven, in large part, by a series of regulations spurred by one of the nation’s worst environmental disasters you might never have heard about.

An extraordinary event spurred this research and resolve more than 70 years ago. On a late October morning in 1948, a layer of thick smog settled over the mill town of Donora, Pa., about 30 miles outside Pittsburgh. Instead of dissipating in the afternoon, as these clouds typically did, an inversion system held the smog in place for five days. By the time rain dissolved the pollutants, 20 people had died and half the town was sick. A local hotel had been turned into a second hospital and supplemental morgue,

The Donora Smog wasn’t caused by a power plant. Instead, unregulated zinc and steel plant operations produced the mix of carbon monoxide, sulfur dioxide (SO2) and metal dust that came close to smothering the town. The reform efforts it spurred led to nationwide emissions regulations that included power generation and other industrial sources.

The first major success inspired by the Donora tragedy was the 1949 establishment of Pennsylvania’s Division of Air Pollution Control. By 1955, the Pittsburgh area had reduced visible emissions by 97%. That same year, the Air Pollution Control Act passed Congress that authorized funds to research air pollution’s causes and health impacts.

The work enabled by that legislation led to the Clean Air Act of 1963. This law provided for permanent research aid and supported the development of state pollution control agencies. A 1965 amendment directed the federal government to develop vehicle emission standards.

The Clean Air Act of 1970 was the start of the federal government taking control of the nation’s air pollution policies, rather than states. It was to be administered by the newly formed Environmental Protection Agency. It enjoyed broad, bipartisan support; its two leading proponents were President Richard Nixon and Maine’s Sen. Edmund Muskie, who represented opposite ends of the political spectrum.

Subsequent amendments were enacted in 1977 and 1990 that define a program to control 189 identified pollutants, along with permitting program requirements. Enforcement was modified and expanded. And a program was established to phase out the use of refrigerants known to deplete the atmosphere’s ozone level. That last effort, adopted internationally, is largely recognized as the most successful global environmental initiative ever undertaken.

Donald Trump has worked to roll back the efforts of his predecessor, Barack Obama, to expand the Clean Air Act’s reach with his proposed Clean Power Plan, which targeted power generation. Trump replaced that plan with his own Affordable Clean Energy rule in 2019; however, that rule is now being fought in the courts.

Of course, market forces have recently become more significant than expanded regulations in driving utilities toward cleaner energy resources. Twenty-five years ago, coal generated 50% of all U.S. electricity; by 2019, that figure had fallen to 23%, according to the M. J. Bradley report, with new renewable resources and cheap, cleaner burning, natural gas making up the difference.

The Donora Smog forced Americans to see why cleaner air was, truly, a matter of life and death. Today, the town’s local historical museum recognizes that contribution with the slogan “Clean air started here.”