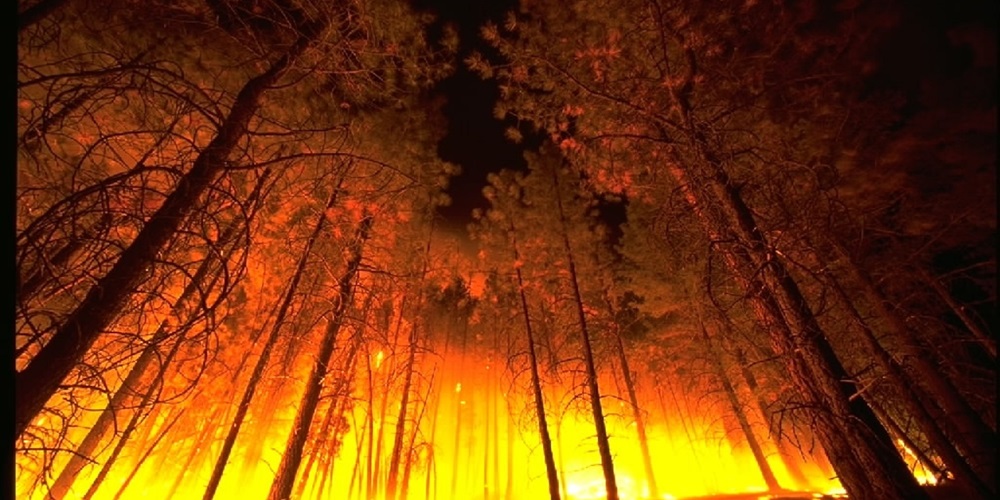 Changes in California’s utility regulations are coming about because of last year’s devastating wildfires. Some regulations, including enhancements to utilities’ mitigation plans, are expected, and some, such as recommendations to end utilities’ strict liability for wildfire damage caused by electrical equipment, are controversial.

The California Public Utilities Commission last week announced that it had approved the wildfire mitigation plans for 2019 of eight utilities operating in the state, including Pacific Gas and Electric Co. The plans now have to include metrics gauging their effectiveness in reducing wildfires and other mitigation measures that had been set forth by last year’s passage of state legislation, Senate Bill 901.

Per the new law, the commission has proposed that utilities employ a number of specific metrics to access outcomes of their mitigation plans. These metrics must be different from the utilities’ typical “program targets” that in reality measure “inputs,” such as the number of trees cut or miles of conductor installed.

Appropriate metrics proposed by the commission include those that track the number of elevated fire danger days, coupled with tracking the number and types of potential ignition events (wires down, blown fuses, vegetation contact and similar events) that occur on those days.

In last week’s announcement, the commission also said it is requiring utilities to improve their communication and notification efforts for proactive power outages, also known as de-energization. Utilities must now work with the California Office of Emergency Services to integrate their warning programs with the state’s agencies and jurisdictions that have a role in ensuring the public is notified before, during and after emergencies.

Utilities must also improve customer education and notification on what to do and how to prepare for a de-energization event and to better coordinate with local governments, which should share in the responsibility for notifying residents.

In the announcement, Commissioner Martha Guzman Aceves raised the concern of residents at risk because they don’t speak English or Spanish but indigenous languages.

“Key safety information needs to reach them," Aceves said. "The utilities need to understand the communities they serve and do whatever is necessary to reach these folks and other vulnerable populations.”

Separately, a draft report released last week by California's Commission on Catastrophic Wildfire Cost and Recovery elicited mixed reactions. Senate Bill 901 created this commission to provide recommendations to the governor and legislature on how to manage the long-term costs and liabilities associated with utility-caused wildfires.

In its report, the commission recommends the current strict liability application of inverse condemnation for utilities, which led to utilities’ credit downgrades and PG&E’s bankruptcy, be replaced with a fault-based standard for a broader range of parties.

The current system, which holds utilities “strictly liable for any wildfire caused by utility equipment regardless of standard of care or negligence,” threatens the viability of the state’s utilities, customers’ access to affordable energy and clean water, and the state’s climate and clean energy goals according to the report. The commission also states this system does not equitably socialize the costs of utility-caused wildfires.

Instead, the commission wrote, the state should enact a fault-based standard to compel utilities, homeowners, renters, and federal, state and local governments to reduce the risks of wildfires. The group argues that the current structure incentivizes risky behavior, including the risks residents take by moving into the most fire-prone areas, remaining uninsured or underinsured or by not maintaining home hardening and fire safety standards.

“Cost recovery from utility-related fires must be spread across those with the responsibility to help reduce these wildfires in a way that is fair, does not incentivize risk, and does not overly burden utilities to the extent that they could be driven out of business,” the report states.

If the standard is reformed, the commission recommends the creation of a modest Wildfire Victims Fund, which would be structured to avoid subsidizing risk. The fund would only be available to utilities found to be prudent, and would only pay out settlements to claimants at the levels they would have received in the absence of the fund’s creation.

The commission also recommends that new residential development projects in wildfire-prone areas that “put more lives and property at risk” pay a development impact fee to the state. Such fees would also help find risk reduction efforts that will benefit the new development.

The commission’s recommendations have been met with mixed reviews. The Coalition for Fire Protection and Accountability, which represents public drinking water suppliers, told Utility Dive it agreed with the recommendations.

However, Stronger California, which represents a coalition of home insurance companies, was critical of the report. The group stated, "We hope the full commission will stand on the side of fire victims by upholding their constitutional protections to recover damages when utility equipment starts fires.” They also stated instead of “relitigating liability standards, which the Legislature upheld last year,” the commission should be “establishing a well-structured wildfire fund and on increasing fire prevention and response.”