Bill Gates to Build a 'Smart City' From Scratch 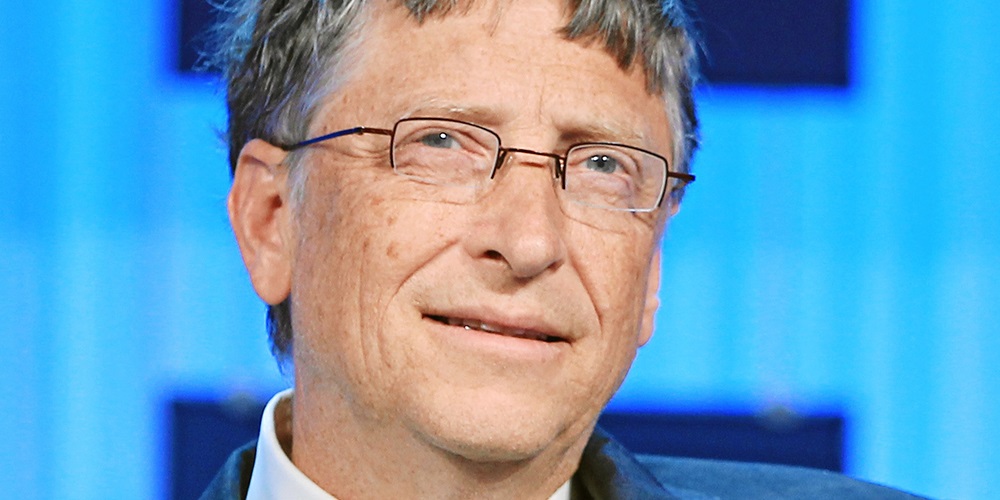 Bill Gates and his investment firm have just invested $80 million to build a "smart city" in Arizona.

The project is being funded through Gates' investment firm, Kirkland, Wash.-based Cascade Investment LLC, which owns Belmont Partners, an Arizona-based real estate investment group that will lead the project.

Gates purchased 24,800 acres of desert land about 45 minutes west of downtown Phoenix, just off Interstate 10, near Tonopah, Ariz. The development will be called Belmont.

"Envisioning future infrastructure from scratch is far easier and more cost efficient than retrofitting an existing urban fabric," said Grady Gammage, founding partner of legal firm Gammage & Burnham. "Belmont presents such an opportunity. We know of virtually no other property in the United States so strategically positioned, already entitled, and yet presenting a nearly blank slate of opportunity."

The community is expected to feature solar power and electric distribution systems, broadband, and data centers.

"Comparable in square miles and projected population to Tempe, Arizona, Belmont will transform a raw, blank slate into a purpose-built edge city built around a flexible infrastructure model," states the press release. Tempe has a population of approximately 182,000, and preliminary plans are for Belmont to be home to upward of 160,000 people.

The developers are counting on the expected development of nearby north-south Interstate 11, which, at this point, is proposed but not yet funded. It is expected to run from the Mexico border to Reno, Nev. The development would thus be at the intersection of Interstate 10 and Interstate 11.