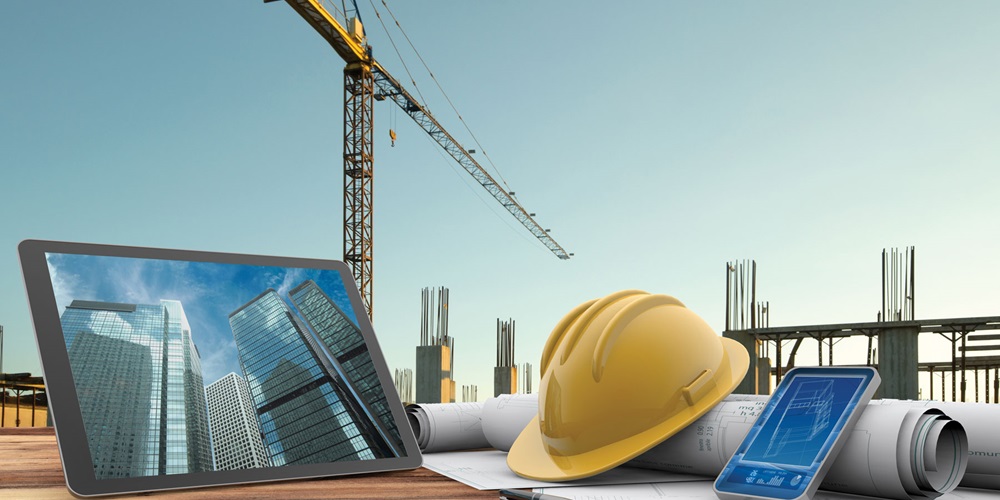 Estimators are the link between the contractor and the customer, the project and the contract, the company and its revenue. While only a percentage of estimates yield a project, contractors know each one needs to be treated as a sure thing. The only way to do that, of course, is create a professional estimate that is accurate and desirable for the customer.

All sizes of electrical contractors (ECs) use estimating software, and many still perform estimates by hand. They are no less accurate; although, they may take longer, and time is money. Good estimators know how to leverage their personal knowledge and experiences with the software and hardware that will make estimate preparation faster and catch errors before they occur.

Even if the software is high quality, bad data leads to bad results. If the materials aren’t priced correctly, if labor needs are misidentified, the resulting problems can be hard to escape once the work is underway.

The material ECs have to work with has changed over the past few decades, and not for the better, said Stephen Carr, president and chief estimator at Carr Consulting Services and ­Electrical Contractor estimating columnist.

“Electrical drawings are continuing to get worse,” he said.

Electrical engineers with less time and, in some cases, fixed resources are putting drawings together with limited detail, and contractors have to do the best they can with what they get.

In addition, project contracts often come with more exclusions and qualifications, and the building information management details are frequently put into tables, which requires contractors to scroll to two places to learn what used to be apparent in a single drawing.

As a result, Carr said, “Bids are taking more time.”

In the long run, he added, reforming the standards for engineering drawings would benefit contractors. In the meantime, ECs must work with the additional challenges that have become part of the estimating and bidding playing field.

ECs seeking the best estimating software need a product that’s simple to use, flexible enough to make changes for different conditions, and valuable to project managers long after the bid is accepted. It also needs to be something the crew can access on-site, in the office or at home.

Estimating software significantly benefits builders and general contractors with the ability to respond to more complex bidding requirements. Since the software provides breakdowns in many ways within one estimate, expectations are higher than ever.

“The estimate is often an introduction to the company and the quality of work that you do, so don’t submit an estimate that’s sloppy, incomplete or late,” said Bill Ruffner, founder and CEO of TurboBid.

When it comes to large projects, the entire process is starting to change, said Stanley Shook, senior estimator at Rosendin Electric in San Jose, Calif. Shook, an estimator for several decades, started an estimating company in 2001 and wrote on the subject for Electrical Contractor from 2005–2012.

An increasingly popular building method, integrated project delivery (IPD), provides a collaborative alliance of the related companies that manage a project beginning with the estimate. Shook calls this the “big room concept,” bringing a team together in the earliest phase of a project, even during the bidding.

Over the past few years, Shook has seen the estimating and bidding process shift to this model. With large projects, it becomes a matter of negotiations and interviews as much as a budget estimate. These lengthy processes may take place without drawings, and the resumes of team members are just as important as the proposal.

A savvy EC looks at the companies and individuals it would be working with and assigns staff accordingly—for instance, putting a superintendent on the project who worked well with the general contractor in the past.

Of course, numbers are important. With a proposal, a budget estimate needs to be detailed.

Contractors and customers look at those estimates not just to determine what prices will be, but also whether the company has put detailed effort into its calculations.

Taking the time at the estimate or design phase of a project to develop a work breakdown structure is a valuable investment in the commitment and liability you take on when signing a contract.
—Ed Coffin, ConEst

Often, one or more interviews follow. Shook said estimators should educate themselves before interviews to ensure they understand the project and know who will be at the meeting so that their presentation is relevant.

Estimators can field queries for tens or hundreds of different pricing breakouts, and that’s where the software is imperative.

“You have to know the specific job,” Shook said. “The bidding form has changed dramatically. Customers today can get asked for every breakout under the sun.”

Software cuts estimating time by at least 75 percent over the pen-and-paper method, according to Paul Wheaton, vice president of sales, McCormick Systems, Chandler, Ariz. It’s also faster and more effective than the computer-based system that often required printing digital drawings, scanning documents and then transferring them to the customer’s software system.

In the past year or so, 95 percent of McCormick Systems’ estimating programs come with its On Screen digital drawing support, which enables ECs to estimate directly on a PDF file, review drawings digitally, annotate, add layers of fixtures or other quotable items, and share that drawing with project managers.

“McCormick built On Screen Estimating Pro right into our estimating software, essentially creating one big super program,” Wheaton said. “Contractors can use one program to do it all, from the very beginning when they receive the plans, all the way through the estimating process, to the proposal and project management.”

Good estimating software also makes it possible to break a bid down into details. Wheaton said that a common mistake contractors make is not supplying the details when they are estimating a job.

The takeoff takes off

Estimating software makes the cumbersome takeoff process easier and less prone to costly mistakes. Most software vendors incorporate a variety of features to handle this function.

For example, Portland, Ore.-based Viewpoint Construction Software’s Viewpoint For Estimating allows estimators to perform takeoffs for on-target bids and enables them to submit more bids in a shorter time frame. The solution calculates materials, labor and equipment needs for the job and considers variables such as weather conditions and workers’ skill levels. What-if scenarios are run to make the bid more accurate, and the software scans plans for shapes and symbols using its shape-recognition function. Finally, the software compares old plans to new versions and makes it easier for the estimator to spot the changes.

Flexibility for all sizes

According to Ruffner, smaller contractors need to do some calculating to identify an affordable software that will bring them the necessary return on investment.

“If you think about it, if it helps you win just one profitable job, it’s paid for itself,” he said. “Or, just one avoided mistake on the right job would pay for the program.”

Most small ECs need a program capable of estimating a wide variety of work, such as commercial, residential, remodel, service work and flat-rate pricing. The database should include assemblies for new construction, flat-rate service and remodel work.

Ruffner said the same material labor units cannot be used to bid commercial and residential jobs, since the latter typically have a faster pace of production and include more repetition.

Most larger ECs have been using software for many years to save time and money. For small contractors, the commonly offered ones may be too expensive or overkill for their type of work. Often, they are designed for a specific type of work, they don’t offer a professional bid package, and the learning curve is too steep.

Most estimating systems include extensive, comprehensive material and assembly databases to help contractors find and price items they need.

“This incredible process means that we have TurboCloud users from around the world helping each other develop and expand their database,” he said.

In many cases, software can be used well beyond estimating. ConEst offers its IntelliBid for this purpose, said Ed Coffin, the company’s chief technology adviser.

Three obstacles thwart contractors in their estimating success: Time, the labor for which can impact a contractor; the software investment; and the need to educate and train personnel. Combining estimating software with project management can change the company’s overall efficiency, because best estimates lead to projects that aren’t planned well, which then aren’t executed well either.

ConEst applies a work breakdown structure that includes estimating and management and execution of a project. An estimate can be the opportunity to create a model for how the project will actually be executed. That information can be shown to the customer and general contractor and the project managers can use it.

“Taking the time at the estimate or design phase of a project to develop a work breakdown structure is a valuable investment in the commitment and liability you take on when signing a contract,” Coffin said.

Whatever your company’s size, revenue, or market, estimating is a critical component of contracting, and software can be a vital tool. Determine your needs, and find the product that works best for your business.