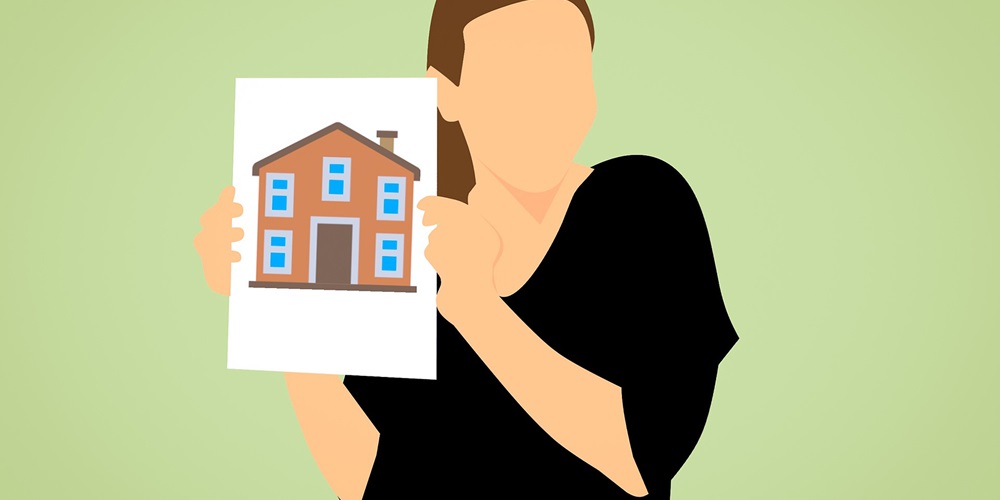 If new home construction is a bellwether for electrical installations, then the road ahead is promising.

According to a recent report, from the U.S. Housing and Urban Development Commerce Department, total housing starts are taking off like a rocket.

Monthly housing starts are measured in seasonally adjusted annual rates (SAAR). This figure represents the units builders would begin constructing if they maintain at the same pace for the next 12 months. According to the HUD numbers, builders would start 1.3 million units in the next year according to the August rate.

The August numbers represent an increase from July’s figures that were also upwardly revised.

Within the overall figure, apartments and condos led the way. The multifamily sector jumped 32.8% from July, to a 445,000 pace.

Developer confidence is also riding high. The HUD report “is in line with our latest survey on builder sentiment,” said Greg Ugalde, chairman of the National Association of Home Builders. He adds, however, that “builders continue to wrestle with affordability concerns.”

The increase has played out somewhat differently across the country. According to the HUD report, new construction was up in all census regions except the West, where it remained the same.

Housing starts have also increased from the same time last year. According to the HUD report, single family starts are 3.4% higher than a year earlier. Multifamily housing starts were up 13.7% from last year.

In more promising news for the housing market, sales are also on the upswing. According to the National Association of Realtors, August sales of existing homes increased from a month earlier by 1.3% to 5.49 million units SAAR. This is the fastest pace since March 2018. Sales were 2.6% higher than a year earlier and were up in all Census regions except the West.

Mortgage interest rates near three-year lows likely have factored into these trends.