When Tried and True Become False: The THD parameter is not truly the total distortion 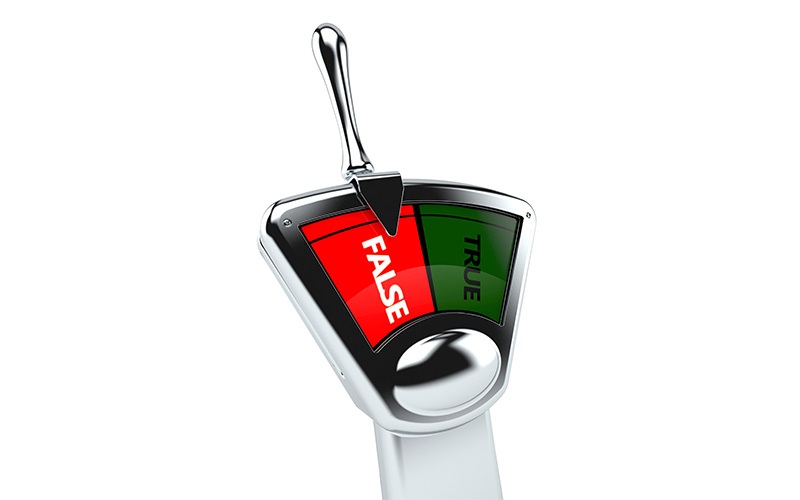 There are a number of parameters used for quantifying the characteristics of electrical systems that worked just fine for years.

There are a number of parameters used for quantifying the characteristics of electrical systems that worked just fine for years. Every electrician was familiar with the voltage value, distortion of the voltage and the power factor of the voltage and current that could be read on multimeters or other similar instruments.

Then along came nonlinear loads, and inaccuracies began to creep in. The more the distortion of the voltage and current sine waves, the larger the errors. In many cases, “good enough” readings from old instruments were acceptable. But when trying to solve power quality problems, or when lawyers get involved with pointing the financial finger at a facility causing problems with its neighbor, it’s no longer good enough to ignore these issues in increasingly nonlinear electrical load systems.

Almost everyone in the field should now be aware of the changes in the reading on meters for AC voltages and currents. The meters took the AC sine waves and rectified and filtered them to create an average value of volts and amps. This method was replaced with the RMS value. The mathematical derivation of this was discussed in last month’s column (see “Variation on an Amplitude,” ELECTRICAL CONTRACTOR, November 2022). The method’s accuracy was also compromised when harmonic signals in higher order frequencies became more common.

There is an important restriction of digitally sampled measurements defined by the Nyquist Theorem that says frequencies higher than half of the sampling frequency are not accurately measured, which is called aliasing. For example, if the sampling frequency is 1,200 Hertz (Hz) on a 60 Hz fundamental frequency voltage, any signal above 600 Hz is a problem. There are now power supplies in adjustable-speed drives and other nonlinear loads that produce harmonic currents well above this point, some over 20 kHz. While the standards require PQ instruments to have filters to eliminate signals above the Nyquist sampling rate from creating errors in the measurement process, eliminating these signals by filtering means that the number displayed isn’t the full picture.

Power factor (PF) used to be accurately determined by the cosine of the phase angle between the voltage and the current sine waves. A PF of 1 meant that the two waveforms were on top of the other. If the current waveform was 45 degrees lagging the voltage, it was a PF equal to 0.707. This is now labeled as displacement power factor, and what some still refer to as “true PF” is the watts (W) divided by the volt-amperes (VA). This change was once again required due to the harmonics in the current and voltage waveforms.

What was the power triangle with W as one vector, VA-reactive (VAR) at 90 degrees and VA as the hypotenuse of the triangle, now has another vector called the distortion vector that connects the end of the VAR vector to the VA vector. This is because VAR are frequency dependent, so the VAR that we all know and use is only valid at 60 Hz. All of the harmonic VAR contributions are summed into the distortion vector.

The latest victim of inaccuracies is a parameter made to express the harmonic distortion into a single parameter. Total harmonic distortion (THD) is a mathematical formula computed similarly to RMS. The value of each harmonic component is squared, summed together and then the square root is taken of the summation and divided by the value of the fundamental frequency component. In practice, we don’t sum the harmonics to infinity, but rather to the higher harmonic that the instrument can produce based on its sampling rate.

Have no fear. The standards-making groups are working on new parameters. Last time that I checked, there were over 3,000 parameters that the more advanced PQ instruments could produce. What’s a few more to learn?