What Lies Below: Locating Underground Utilities 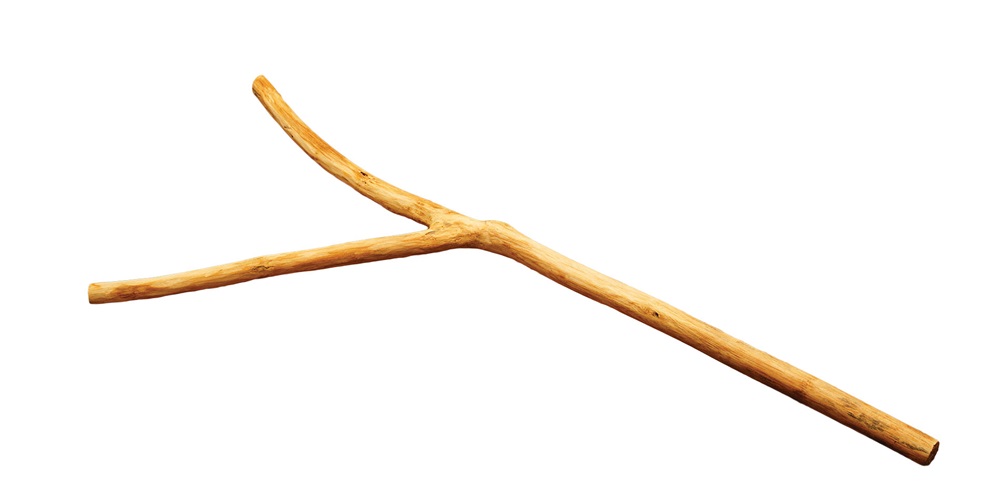 In a perfect world, before designing or installing an underground fiber optic network, you phone the Call-Before-You-Dig number, 811, and get a file (or a set of paper drawings, if you are old-school) that would include geographic information system data for the location of every underground utility on the route where you plan to run new fiber optic cable. Or the owners of the right-of-way would have documentation of every underground utility along the route you want to follow.

I’m sure it isn’t news to you that it’s not a perfect world! In many areas, underground utilities were installed so long ago that no records were kept, or they have been lost. Excavation for Boston’s Big Dig project to replace a rotting iron elevated highway with tunnels under the city was similar to an archaeological expedition. In fact, not far from where we lived at the time, in Charlestown, our kids stumbled on a construction site for one of the tunnels and were invited to help archaeologists uncover the ruins of the first houses burned by the British before the Revolutionary War. Nearby, 150-year-old wooden sewer pipes were uncovered that were still in use. Lead water pipes were also found. Talk about ancient.

While most projects don’t uncover anything that old, practically every city or suburb has older utilities that have uncertain locations or have been forgotten altogether. Calling 811 is the first step, but accepting that data and immediately starting to dig with a backhoe or directional boring is probably not a good idea.

So what’s an electrical contractor to do? Many have learned how to locate cables themselves. The process is not all that difficult and equipment is not too expensive—in fact, it’s a lot cheaper than cutting a long-haul fiber optic cable or breaking a water main or gas pipe.

The most common type of underground locating equipment is an electromagnetic locator. It’s very similar to the simple devices used by treasure hunters. It creates a magnetic field that can find buried metallic cables and pipes. It works great to find buried phone and electrical cables down to about 15 feet deep. However, plastic pipes and all-dielectric fiber optic cables are not going to show up on one of these devices unless a metallic locator tape has been buried above the cable or pipe. (That’s good practice for all you ECs when you bury cables, conduits or ducts.)

When electromagnetic locators won’t work, more sophisticated ground penetrating radar can be used. It works like regular radar but is tuned for underground location. This method can locate buried pipes, manholes, tanks and most other nonmetallic objects. It won’t work everywhere; it won’t penetrate certain types of soil. Also, its resolution is limited. The usual specification is that, for positive detection, it needs an object about an inch wide for each foot of depth, e.g., a 4 inch pipe at 4 feet depth.

While doing some reading on underground utility location, I ran into one recommendation I found interesting—dowsing. Dowsing, sometimes called divining, is a method of locating underground water or anything else typically using a Y-shaped stick or sometimes a pendulum. The dowser walks over the area to be searched holding the stick until unseen forces cause it to move, indicating the location of the underground feature being searched. I wouldn’t recommend dowsing; it’s not supported by scientific research. But some people swear by it, and there is even an American Society of Dowsers.

Locating, as you may gather, is not guaranteed to show everything. So the careful contractor will not just call 811 and do some detection. Before starting the backhoe, they will dig by hand or use potholing to excavate a small area to be sure. Potholing is a term for hydro or vacuum excavation, where high-pressure water is used for digging and the water and soil is vacuumed out of the hole dug.

While this may sound like a lot of expensive work, the potential costs of blind digging or directional boring are immense. Over the years I’ve been involved in fiber optics, I’ve learned of some real tragedies where heavy equipment operators have severed gas lines, causing massive fires, and high-voltage lines that caused electrocution. Directional boring can be a big problem, too. One contractor on a fiber project in Nashville, Tenn., punctured water mains seven times, twice in one week. I bet that cost them a fortune.