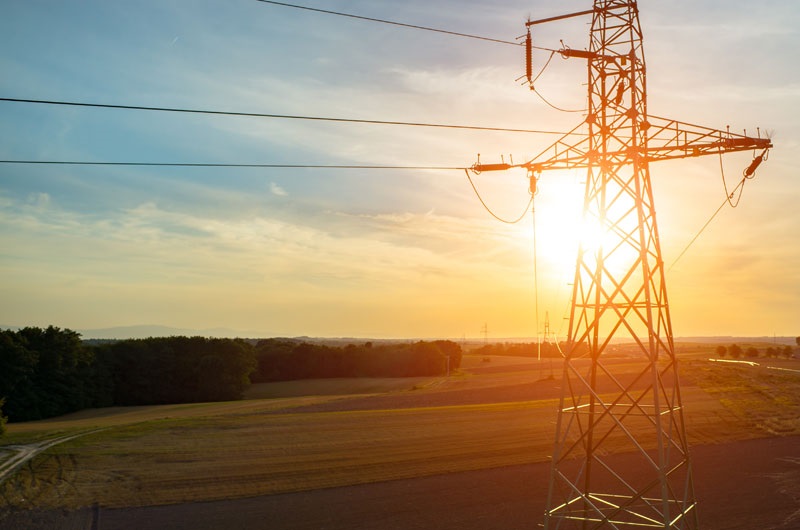 As the U.S. energy industry has evolved, major flaws in the transmission infrastructure have been exposed. Upgrades are the new norm. Recently, one utility in New Mexico launched a major project to upgrade its transmission lines.

In March, Xcel Energy announced the start of the second phase of a $27 million project to upgrade the high-voltage electric transmission system that powers the community of Roswell and surrounding areas. The project, known as the Roswell Loop, is an effort to replace older 69-kilovolt (kV) transmission lines with new 115-kV lines. The upgrades will boost the reliability and capacity of the local power grid.

The project has several highlights. A 9-mile, 115-kV transmission line segment between the Roswell Substation in southern Roswell and the Capitan Substation in western Roswell was completed in 2014, under the first phase.

The Roswell upgrades are part of a larger effort known as “Power for the Plains” that is enhancing the power grid across all of Xcel Energy’s New Mexico and Texas service area. Almost 100 miles of new transmission will be built across both states in 2017, and, by 2021, there will be more than 500 miles.

Xcel Energy has invested in nearly 800 miles of new transmission lines and 10 substations in the two states since 2011, for a total investment of $1.6 billion.