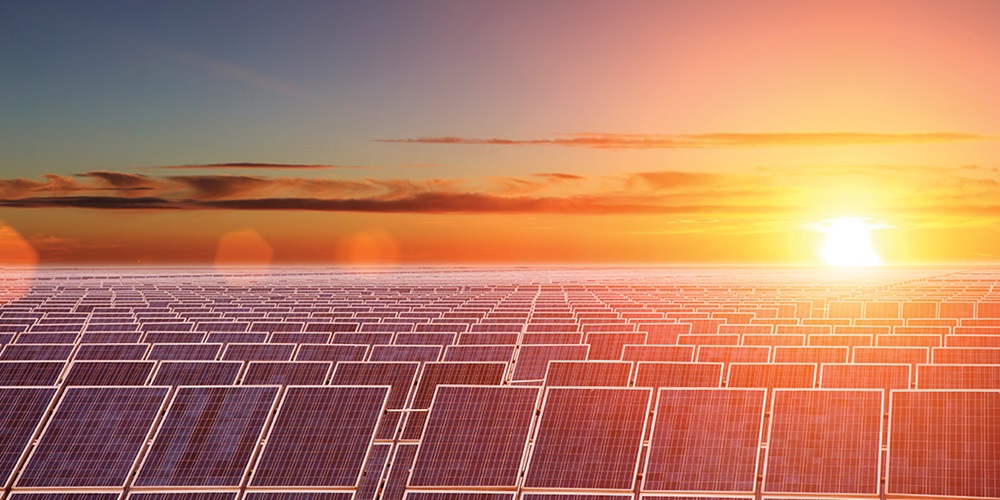 The outlook for solar-power project deployment continues to brighten, creating opportunities for electrical contractors. According to the Solar Energy Industries Association (SEIA), Washington, D.C., 2014 was a banner year for U.S. photovoltaic (PV) projects. In 2014, 6,201 megawatts (MW) of solar PV were installed, an increase of 30 percent over 2013.

“There is now 20 gigawatts of installed solar capacity in the U.S., enough to power 4 million American homes and reduce harmful carbon emissions by 20 million metric tons a year, which is the equivalent of removing 4 million cars off U.S. highways and roads,” said Ken Johnson, vice president of communications for SEIA.

For the first time, more than 500 megawatts (MW) of residential solar installations came online in 2014 without any state incentives. On the commercial side, 767 MW came online in 2014. In addition, solar accounted for 32 percent of the new U.S. generating capacity in 2014. However, in all of this boon reporting, the most telling number is that the solar industry added approximately 400 jobs on the installation side, which are ideal positions for electrical contractors.

So, where is all of this solar power being installed? According to Phil Cavallo, CEO of Beaumont Solar Co., New Bedford, Mass., solar power’s most predominant applications are commercial, industrial and residential rooftop installations as well as utility-scale projects.

“Solar can produce power at the load source, enabling it to be more efficient with less resistance loss in the distribution process,” he said.

According to Minh Le, director of the Department of Energy’s (DOE) solar energy technologies office and the Sunshot Initiative, utility-scale projects—those generating 20 MW and higher—have accounted for more than half of the deployed solar power across the United States for the past four or five years. Solar deployments on home and commercial rooftops make up roughly the other half of the market.

Cavallo said this is a sign that solar is finally economically viable. According to the SEIA, the cost of solar power continues to fall. While PV module prices remained relatively flat in 2014, balance-of-systems prices fell, leading to an average 10 percent annual decline in system prices, depending on the market segment. In its 2014 solar market insight report, the SEIA noted that, in many states, each incremental price decline opens the market to potential new customers and makes solar more competitive with the available alternative.

Solar power also reduces uncertainty about the future as it relates to escalating power prices.

“Solar power enables the homeowner or business or building owner to actually compete with the local utility by taking advantage of incentives and tax credits, with a potential payback within three years,” Cavallo said.

Other solar-power drivers include utility incentives, state and local mandates for renewable energy to reduce reliance on utility grids, and initiatives such as the Environmental Protection Agency’s Section 111(d) Rule for Existing Power Plants. This rule will reduce carbon dioxide emissions from electric generating units (EGUs, or power plants) 30 percent below 2005 levels by 2030, with interim goals starting in 2020.

Regardless, widespread use of solar still faces challenges.

“Integrating solar power with the grid is a challenge, since the system is not on at night or when cloudy,” Le said.

However, new technologies, particularly in the area of energy storage, can mitigate those times when solar cells are not harvesting the sun’s energy.

Cavallo said political barriers also exist, “although polices that are more in sync with renewable-energy initiatives will tear down barriers to entry and enable solar technology to make further inroads,” he said.

Solar is a growth industry. To position themselves for upcoming opportunities, electrical contractors should establish expertise in it.

“Solar is no longer a niche energy source as entities nationwide turn to solar power to save money and protect the environment,” Johnson said.

Contractors that receive North American Board of Certified Energy Practitioners certification and get the additional training and understanding needed for working with direct current power and the codes associated with solar will be positioned to take advantage of the technology’s tremendous growth potential.

According to the Solar Foundation’s National Census 2014, employment in the solar industry grew nearly 20 times faster than employment in the overall economy last year. That is a pretty good place for electrical contractors to be.