The Passing Of Our Industry's Father 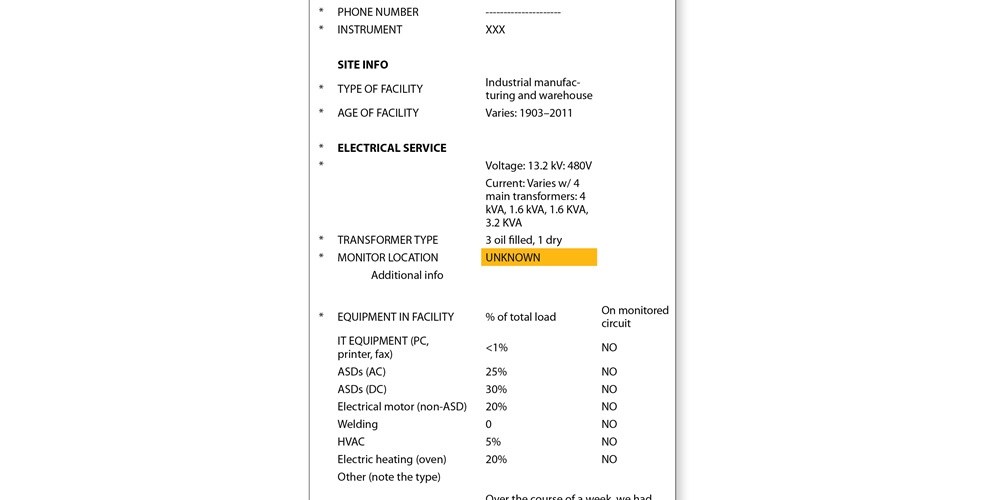 This month, we honor perhaps the most notable person in the history of the power quality (PQ) industry, often called the father of PQ monitoring: Abraham I. Dranetz. Some of us knew him as Abe, and others knew him as Mr. Dranetz. He would have been 93 this May, yet he never stopped contributing to the industry and the world in so many ways. There is the legacy of the name “Dranetz” being synonymous with a PQ monitor, like Kleenex is to facial tissue. More than 60,000 instruments bear his name, many of them still in operation after 25-plus years. Since his retirement in 1988, Abe devoted his time and resources to many philanthropic activities, including the Dranetz Tower at Tufts University’s Tisch Library (his undergraduate alma mater); scholarships to dozens of engineering students; and to many other educational, medical and civic organizations.

In the early 1960s, Abe and his partner Irv Backinoff left the comforts of Gulton Industries, where Abe was a vice president, to pursue the American entrepreneurial dream. Long before Steve Jobs and Steve Wozniak formed Apple, Abe and Irv worked in the basement of Abe’s house, producing sonar transducers and test instruments for the U.S. Navy. In the early ’70s, he had the vision to solve a problem plaguing the mainframe computer manufacturers, such as IBM, DEC and HP, along with the data center operators, and the electric utilities: why did the computer crash? The Model 606 Powerline Disturbance Analyzer became the first instrument to address this problem and the first instrument to use a microprocessor as the brain’s of the instrument. (Working units are still available on eBay.) Rectified-­input switching power supplies were brand-new concepts, along with thermal printers. Some of us can still remember coming back to a monitoring site after a week and finding a pile of thermal paper on the floor, as one of the settings (made with a screwdriver) was too sensitive.

Under Abe’s leadership, vision and engineering prowess, the company grew to nearly 300 employees and $30 million, becoming publicly traded, winning several E-Star awards from the U.S. Department of Commerce, repeatedly included in Inc. magazine’s list of fastest growing small companies, and was included in Forbes magazine’s list of “Up and Comers” on numerous occasions.

With 30-plus engineers and designers, there were often 30 new product projects going on simultaneously. The single microprocessor designs eventually became multiple microprocessors and digital signal processors; the 1 kilobyte of memory became 16 gigabytes; paper tapes were replaced by simultaneous communication over the Internet; then came the cell modem and embedded tablet-like LCDs, with hundreds and hundreds of parts smaller than the type on this page. Voltage rms calculations became just one of 3,000 calculations being done continuously, cycle after cycle, lest the 10-microsecond-wide impulsive transient that shuts down the production line not be recorded. Yet, the technology of some of those early patents are still being incorporated in today’s designs.

Almost three years ago, we managed to get Abe back into the engineering conference room at Dranetz for a surprise 90th birthday party. On the whiteboards around the room were schematics, flow charts and other aspects of the latest project being worked on at the time, the 5th generation of PQ monitors. After we dispensed with meeting and greeting those who were still employed at Dranetz from the time Abe was the president/CEO, he examined the whiteboards, thought a bit, and started asking questions about the design, just as he did more than two decades before. The industry certainly has changed, but Abe was still true to his character, a man of great vision, commitment and integrity.

In 1999, the New Jersey Society of Professional Engineers honored Abe as an “Engineering Hero.” To many of us who had the esteemed pleasure of working for or with him over the years, he was that and so much more.

Thanks, Abe, for being a knowledgeable mentor, caring employer, skilled businessman, and a father in many ways to so many of us and an entire industry.