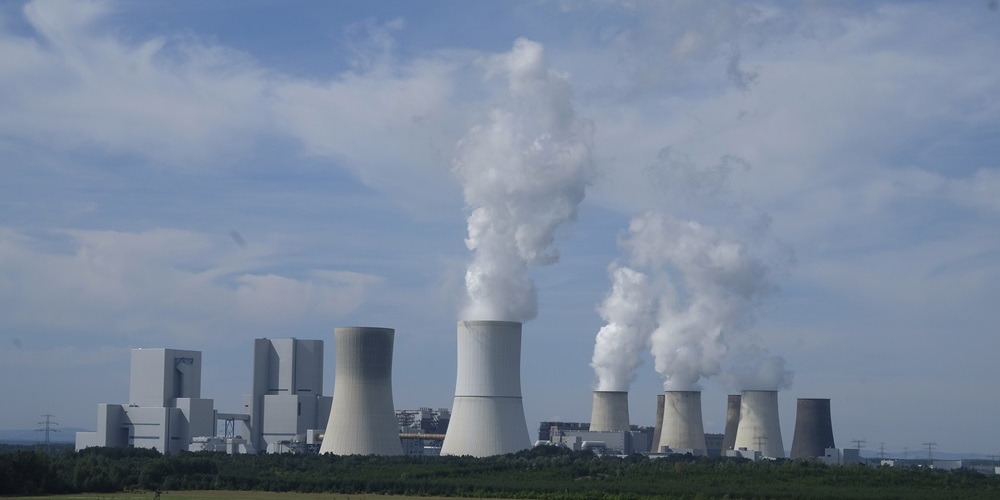 Unlike renewables and natural gas, which are on the rise nationally, nuclear energy faces numerous challenges that are forcing the industry to contract. However, the industry is defying that trend in one region.

According to the London-based industry analyst S&P Global Platts, nuclear power is expanding in the Southeast. A recent article published by the firm attributes that counter trend to several factors. It cites the Tennessee Valley Authority (TVA) as a prime example.

The article notes that the TVA recently announced it had ramped up its Browns Ferry Unit 3 to full power. The announcement involved the addition of 155 megawatts (MW) to the 1,155-MW unit. With two other plants of similar size slated to receive similar upgrades by next summer, the combined improvements will bring the nuclear power plant site up to more than 3,900 MW of capacity.

According to Global Platts, the expansion of nuclear capacity will help the TVA achieve its goals of expanding low- or zero-carbon power capacity. The TVA intends to raise its zero-carbon capacity from 54 percent to 59 percent by 2027.

The research firm notes that, in the South, renewables are not as prevalent as they are in the Midwest. Natural gas capacity is also not as common. Additionally, the TVA has been shutting down its coal-fired capacity.

The situation is much different in the Mid-Atlantic, Midwest and New England states, where cheap natural gas and renewables have put nuclear power at a competitive disadvantage.

According to the Global Platts article, other industry analysts call this the “last gasp“ of the nuclear industry, increasing capacity through improvements rather than building new plants.