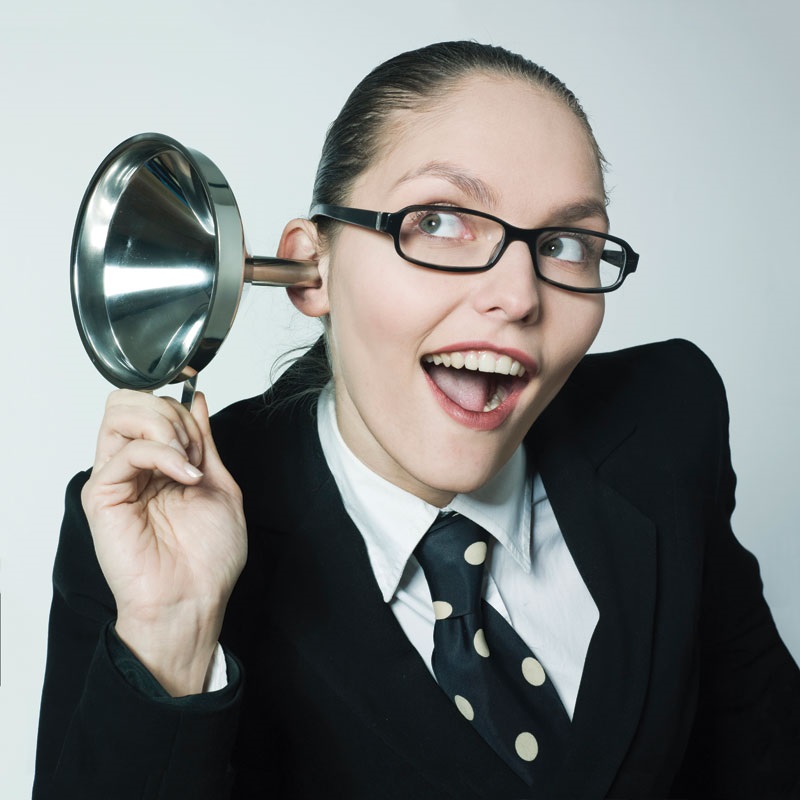 Integrated systems solutions aren’t reserved solely for surveillance, intrusion detection and fire-signaling technology. Audio is the bright star on the horizon, especially as it begins to be leveraged more fully on the network. When audio is transmitted digitally, contractors don’t have to worry about the common analog challenges of interference from other electrical equipment, crosstalk between cables or signal degradation over long cable runs.

In his annual Audio Networking Global Survey conducted with systems integrators, Roland Hemming, principal audio consultant and projects and “products mastermind” at RH Consulting, Kent, England, pointed to the emergence of edge devices and strong adoption of audio networking over the past three years. According to Hemming, the number of integrators using audio networking in at least 50 percent of their projects has grown from under 20 percent in 2014 to nearly 70 percent in 2016.

In retail applications, audio over internet protocol (IP) is big business. SoundScape by Barix, for example, is a software-as-a-service to distribute audio advertising, message-on-hold content and music to many customers and locations. The software is professionally hosted on the cloud, and the background music provider logs into the portal to schedule content for each client and location. A simple IP-to-audio decoder is connected to the internet on location and registered with the portal. All the provider has to do is assign the device to a client, and the system loads the required content for scheduled playback.

According to Reto Brader, vice president of sales and marketing at Zurich-based Barix, the market needs solutions that merge new, IP-based and old, analog systems. Barix products enable interfacing by using analog inputs and converting them to IP-based audio signals.

“Integrating old and new is not just about moving audio signals onto IP,” Brader said. “Integrating means having one user experience for the combined system. We see a lot of activity in enabling the bridging between existing analog audio systems with new IP-based solutions.”

Being able to use the same cabling for data, control, audio and video is an inherent benefit of IP audio systems. Also, switching, duplicating and routing of audio signals is much less expensive and more flexible with IP-based solutions.

“Sending a signal from the principal’s office to all classrooms, from an infrastructure point of view, does not require any additional cabling and switching than what is already available and installed,” Brader said. “Wide-area distribution of audio over IP using the internet is a fraction of the cost compared to satellite or dedicated digital telecom links.”

For example, he said “phone systems have gone IP in almost all companies as well as in many residential installations. VoIP telephone systems can be bought from many vendors. Thanks to the fact that these solutions are based on IP and other standards such as the session initiation protocol, now public address and paging systems can be married with telephone systems. Suddenly, I can call from any phone to make a page or announcement, and even use my cell phone. Alternatively, a door station can be converted into a ‘telephone’ that, when someone presses the button, calls a phone number. The door station call can even be forwarded over the internet to an office or other networked location.”

According to Josh Rush, vice president of marketing for Audinate, Portland, Ore., one benefit of IP audio is the dramatic reduction in cabling and labor costs.

“What once took weeks now takes hours,” Rush said. “Also, there’s the ability to route and reroute audio streams with software, rather than running new cables. Finally, high-quality, multichannel audio can be delivered over long distances with near-zero latency and no signal degradation.”

While audio over IP has been more widely used in installations such as stadiums, convention centers and universities, there is now strong adoption in smaller specifications such as K–12 schools, houses of worship and residential.

Legacy installations will be a big category for contractors with edge devices helping to network much of the existing hardware in place, Rush said.

“True IP audio can run on the network with common, off-the-shelf equipment,” he said. “This is a huge benefit for both the installer and customer, as they can route audio over existing cabling and switches from their data network; or if one doesn’t exist, they can buy off-the-shelf, standard equipment.”

Being able to leverage the current cabling infrastructure is a sound strategy for contractors. ECs will be able to achieve installation and cost savings for customers who want the power of the network but may not have the budget for a total rip and replace.