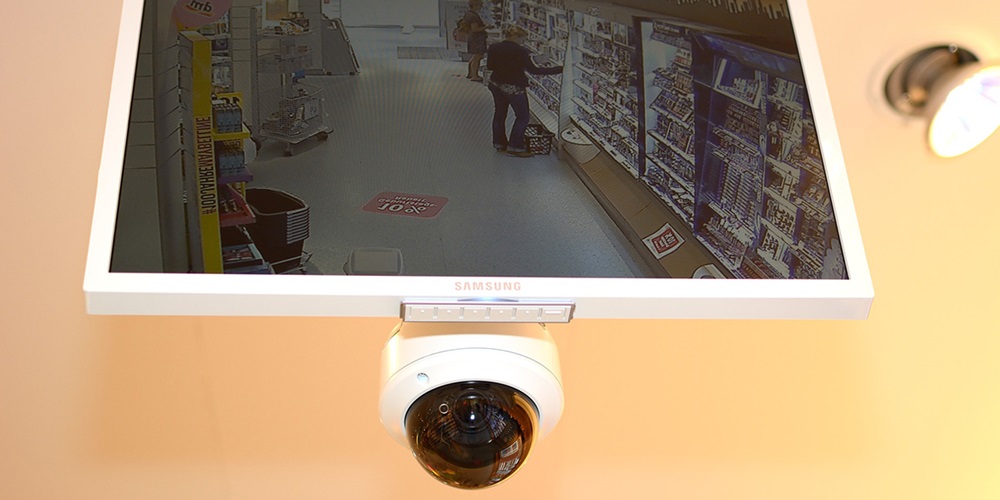 Monumental video growth continues in every sector, ranging from small business to mission critical. Surveillance cameras are part of the Internet of Things boom, morphing into smart data collectors like billions of other connected devices. New, proven, reliable and stable video analytics are increasingly deployed, turning cameras from security identification into producers of business and operational intelligence.

Compression—the ability to condense an image in an effort to save bandwidth in transmission and storage costs and still yield good video quality—has progressed rapidly with the widely used and accepted H.264 or MPEG-4 Part 10, Advanced Video Coding standard, introduced in 2003.

Now, a new standard is poised to take its place as the prevailing method to efficiently and effectively compress, store and retrieve images. High Efficiency Video Coding (HEVC), or H.265, effectively addresses growing demand for higher megapixel video. This standard achieves substantial bandwidth savings; as much as 50 percent or more compared to H.264.

H.264 did a great job saving bandwidth, considering the state of internet protocol (IP) cameras available at the time, many of which were video graphics array (VGA) and lower in resolution. Now, manufacturers are making the move to base video products on the H.265 standard. H.265 was developed by the Joint Collaborative Team on Video Coding (JCT-VC), an organization that brings together image and video encoding experts from around the world.

H.265 was developed by these two standards bodies:

The initial version of H.265/HEVC was ratified in January 2013. In addition, innovation in the compression technology allows for backward compatibility, so the technology can be deployed in current and legacy installations.

“You don’t have to change out everything if you want to go to H.265 improvements with certain cameras,” Gray said. “Because of this, we will see targeted deployments, especially in mission-critical specifications where large amounts of data are created, and those will be the early adopters, especially those using 4K technology.”

Hikvision has developed an intelligent compression algorithm called H.265+ designed to play a significant role in cutting the storage cost while promoting the popularity of 4K video. It improves the compression ratio based on three key Hikvision technologies: prediction encoding based on the background model, background noise suppression and long-term bitrate control technology.

Also, manufacturers who implement the H.265 standard no longer have to pay royalties. Originally, the development team responsible for the standard required royalties on individual technology implementations, delaying widespread use by manufacturers. As of November 2016, they were no longer required.

The role of video analytics

There’s a trend in place by manufacturers to take industry standards, such as H.265, and layer additional algorithms to set cameras to record high-resolution video where certain activities are detected through the use of analytics.

“This also takes a step toward saving storage space,” said Jumbi Edulbehram, regional president, Americas, Oncam, Billerica, Mass. “For example, in a perimeter protection situation, a camera might be looking out into a forest of trees and will capture them in low resolution. When deployed, the analytics can capture a human or a car and switch the camera automatically into high-resolution video capture, resulting in better quality.”

Customers who need to view both live and forensic video in the highest quality possible at a reasonable cost are best suited to using products that support H.265.

“Also, since H.265 has a number of optimizations around motion vector encoding, video that has a lot of motion in it constantly—such as busy city intersections—would be compressed more efficiently by H.265 compared to H.264,” Edulbehram said.

The next piece of the puzzle lies with video management systems (VMS), which collect video data to centralized software.

“It’s not sufficient simply for camera manufacturers to transmit H.265 video,” Edulbehram said. “VMS manufacturers have to incorporate it into their software, which is a significant undertaking.”

As video applications and analytics continue to grow, the ability to efficiently transmit and store images has become critical to contractors deploying surveillance technology for customers. Now there’s help in the form of the H.265.