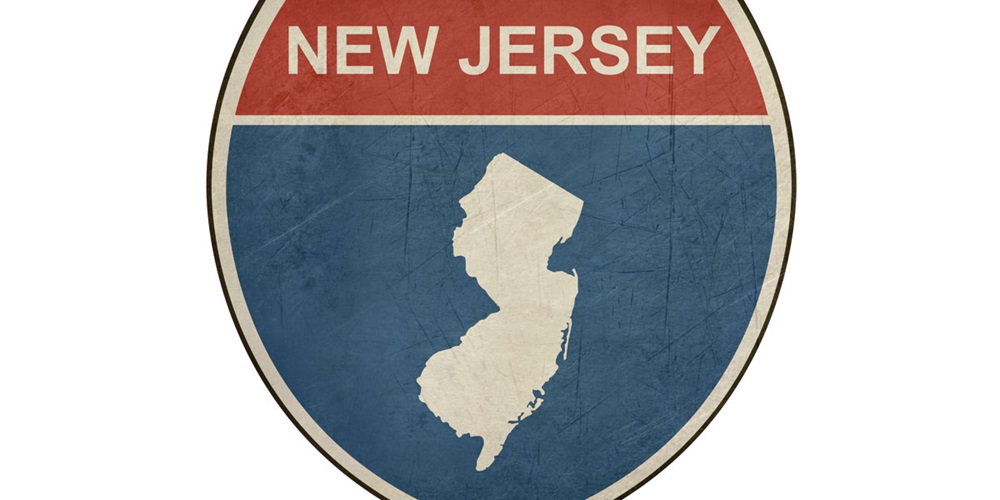 Along with solar power, wind turbines, electric vehicles and other alternative-energy technologies, microgrids are now playing a bigger role in the nation’s energy infrastructure. Recently, the state of New Jersey announced its own microgrid project.

This winter, the New Jersey Board of Public Utilities opened the first 60-day application window for the Town Center Distributed Energy Resources Microgrid Feasibility Study Incentive Program. It invites qualified state or local government entities to apply for incentives of up to $200,000 to cover the expense of a feasibility study.

New Jersey has a unique need for such services because of the devastating experience of Hurricane Sandy in 2012. Because of the storm, Gov. Chris Christie has prioritized energy resiliency and emergency preparedness and response. Increasing the use of microgrid technologies and applications for distributed energy resources is part of the plan.

Richard S. Mroz, president of the N.J. Board of Public Utilities, said that microgrid systems provide the important function of enabling communities “to operate critical facilities, such as government buildings, police and fire operations, hospitals and shelters, independently of the grid.”

The board established a program budget of $1 million to incentivize the preparation of feasibility studies, which is expected to fund five to 12 proposed studies.

The program is exclusively intended for projects that include multiple critical facility customers in a single municipality developed as a TCDER microgrid. The microgrid must have a nucleus of critical buildings and offer emergency energy services under “dark sky” conditions, as well as operate in a cost-effective manner during typical “blue sky” conditions.