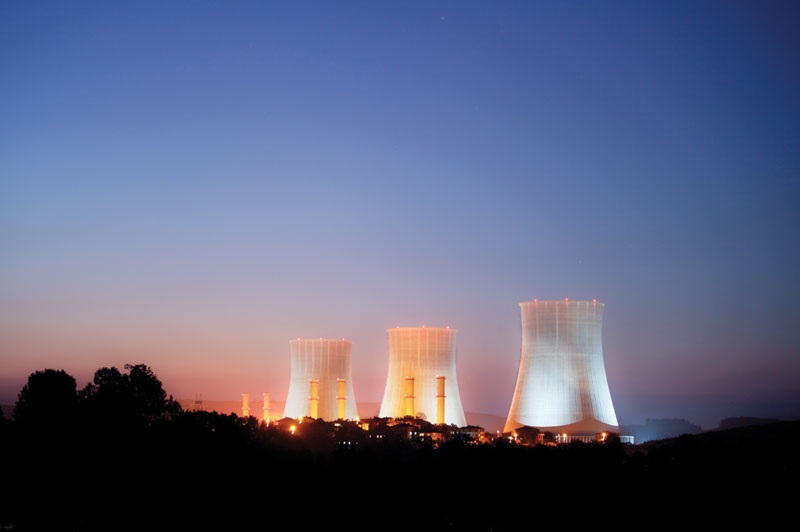 Safety has always been one of the biggest knocks against nuclear power. A standard adopted in March 2016 by the Institute of Electrical and Electronics Engineers (IEEE) and the International Electrotechnical Commission (IEC) could further the industry’s neverending quest to address those concerns.

According to a statement released by the IEEE Standards Association, the IEC/IEEE 60780-323-2016, Nuclear Facilities—Electrical Equipment Important to Safety—Qualification, is intended “to propose globally consistent principles, methods and procedures for cost-effectively qualifying the safety of electrical equipment that is deployed in nuclear facilities around the world.”

According to John White, chair of IEEE Working Group 2.1 on Equipment Qualification, the new standard will “reduce complexity, costs and cycles” of qualifying the safety of electrical equipment in the process of designing a nuclear plant.

The standard is intended to help demonstrate and document the safety of electrical equipment in nuclear facilities and reduce the risk of environmentally induced, common-cause failure.

The two groups began working together in 2010 to merge what had been separate standards up to that point. The goal was to make qualification simpler and more cost-effective for global manufacturers and nuclear facilities. European Union member states are also expected to adopt the standard.

The IEEE is also working with manufacturers, test labs and power plants to develop a program for certifying compliance with the new standard.

According to the IEEE, the new standard will make an important contribution to nuclear safety around the globe.