Manufacturing Energy Efficiency on the Rise 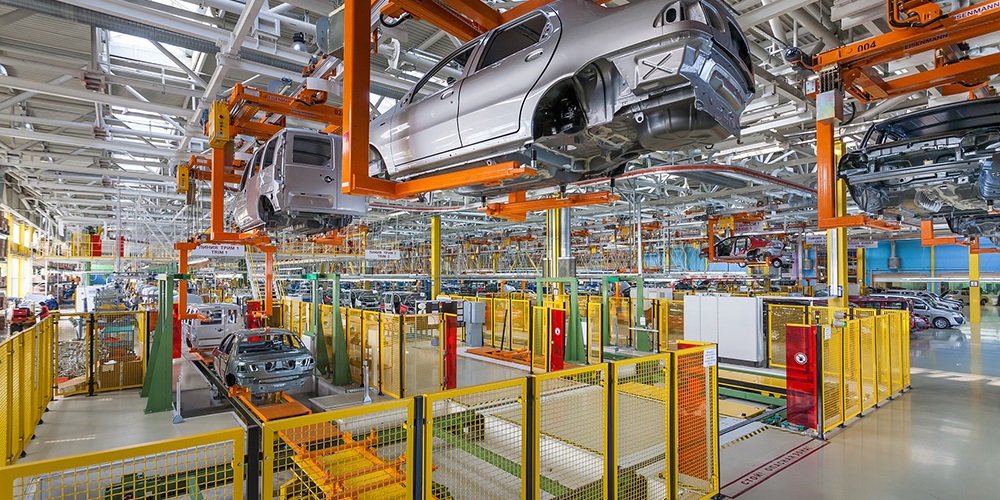 Efficiency has become the new objective for industries trying to save money and save the planet. According to recent data, manufacturing has become more efficient in the last four years.

The percent of total has changed over the years for various sources of energy. For example, natural gas has increased its share of total energy consumption from 29 percent to 33 percent between 2002 and 2014.

Electricity came in second at 14 percent, but only a 1 percent increase in share of total over the same time frame. Consumption of energy from electricity increased by about 6.5 percent from 2,400 trillion Btu to almost 2,600 trillion Btu between 2010 and 2014.

Notably, energy consumed from coke, coal and breeze saw its share of total decrease from 10 percent in 2002 to 8 percent in 2014.

The difference, the EIA states, implies improved energy efficiency in the manufacturing sector.