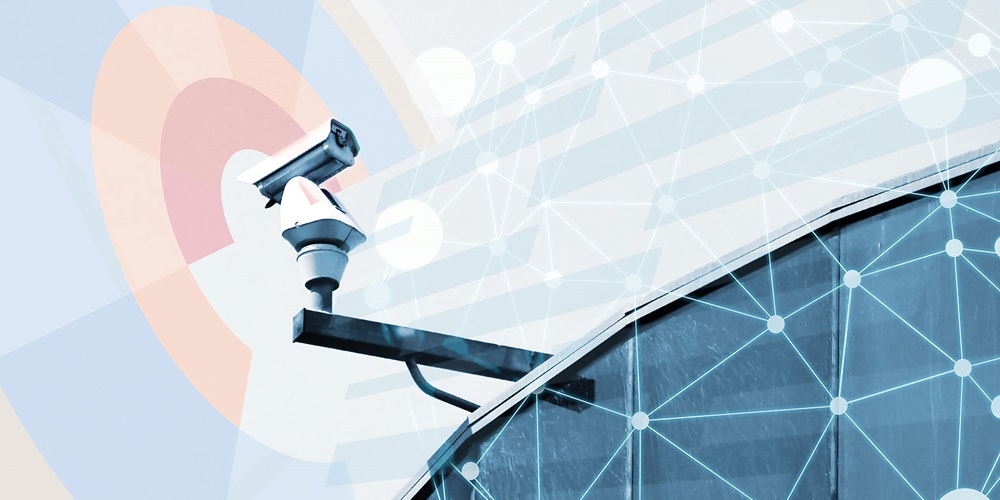 We can’t make sense out of the horrible events we see on the news. However, with outdoor and perimeter detection that offers additional safeguards with new integrated technologies, security industry professionals can work to deter, detect and delay potential incidents.

With danger coming from even the most unexpected places, it’s simply not enough to have security only at the door. That scenario brings the potential for hazard right up to the facility and its occupants. Hardening and fortifying the farthest reaches of the exterior has become critical, as these solutions are designed to allow early warning and give occupants time to protect themselves and contact responding authorities for an overall better outcome.

The market for perimeter security is growing rapidly and is expected to reach $25 billion by 2024 for a 16 percent compound annual growth rate (CAGR), according to the Global Perimeter Intrusion Detection Systems Market Analysis (2018–2024) report from ResearchAndMarkets.com. The report cites terrorist attacks and an increase in government investment in security systems as a major factor for the notable jump in spending.

New technologies and refinements are providing pinpoint detection and intelligence in the outdoor and perimeter-protection market. Products are integrating with other solutions and have evolved to greater capabilities, fostering more widespread application. What started out as gates, fencing and structures to keep intruders at bay now includes wireless and hardwired disturbance sensors that integrate with video surveillance and access control. Thermal imaging is also a big player, providing smart video security that can accurately differentiate objects and scenes for better reliability and fewer false alarms.

Many formerly disparate parts are working together more cohesively, including video, access control, intrusion detection, lighting, mass notification, emergency communication, intercoms, paging and even gunshot-detection technologies. With higher performance and lower cost throughout most security product categories, these solutions are redefining the category, bringing it to higher levels of protection and detection.

Stewart Dewar, product manager for Senstar, based in Ottawa, Canada, said outdoor and perimeter security detection has changed substantially over the last decade.

“The increase in security concerns of smaller commercial sites has led to opportunities for manufacturers to introduce new, cost-effective solutions that leverage the capabilities of systems traditionally reserved for larger governmental or industrial sites,” he said. “Commercial site owners value solutions that are effective, have low nuisance alarm rates and are easy to install. Traditional perimeter-intrusion-detection customers have also benefited from these new solutions, as they look for new ways to deal with budgetary and operational pressures.”

Another change is the shift to multisite implementations, in which a centralized security team monitors tens if not hundreds of small sites distributed across a large geographic area.

“In this scenario, organizations need solutions which are easily networked and centrally managed,” Dewar said.

“Being part of an integrated physical security information management [PSIM] system is the future of barrier installations in which third parties, such as access control integrators, create the solutions and provide the means to analyze them,” he said. “Contractors should be watching as more and more vehicle-barrier systems are installed under a PSIM umbrella.”

Perhaps the ultimate representation of a project that incorporates vehicle barricades and bollards as part of a total solution is the new Transbay Transit Center, a modern transit hub that will replace the former Transbay Terminal in downtown San Francisco.

Because of increased capability to interconnect, there has been an emphasis on layering technologies and perimeter detection.

“The integration and layering of different perimeter intrusion detection-related [PID] technologies continues to offer customers the most dramatic improvements to site security,” Dewar said. “The benefits are clear: combining cost-effective technologies can reduce nuisance alarms while leveraging their individual strengths.”

For example, Senstar’s hybrid perimeter intrusion detection and intelligent lighting solution combines both deterrent and detection capabilities in one solution.

“The system detects and locates any attempt to cut, climb or lift the fence fabric while providing uniform lighting along the fence line that enhances the assessment value of the site’s camera surveillance system,” he said. “The intelligent lighting includes localized instant-on, intensity adjustment and alarm strobe features, announcing to would-be intruders that they are detected and their location is known and presumably being recorded. It can work stand-alone or as part of an integrated solution.”

One technology combination receiving a lot of attention is the augmentation of physical PID sensors with video analytics. Advances in hardware and software have improved video-analytic capabilities while lowering its cost, making the technology available to previously underserved customers. In these scenarios, PID sensors remain the primary means to detect potential intrusions, while video analytics enhance and characterize intrusion detection.

When it comes to barrier-type systems, Bobrosky said a first request of commercial customers is the ability to integrate the solution in use at the facility entrance or parking area into the company’s personal access control system.

“Companies want to use the same badge or employee card to get into the vehicle parking areas that they use to enter the building itself,” he said. “Not only does this provide convenience to the employees, but it can provide analytics on the cars to check employee ratios and track who has vehicles in the lot. Next on the list is loop detectors, which prevent accidental closings and raisings when authorized vehicles move through a vehicle access control system. Another popular request is for some type of CCTV support—for example, that when the barrier opens and closes to let a vehicle through, with a video record to help mitigate risk and liability.”

Improvements in camera technology, embedded devices, computational power and algorithm design are fueling the growth of new detection and assessment capabilities while reducing overall costs in the outdoor and perimeter-detection market.