The Growing Implications of Microgrids 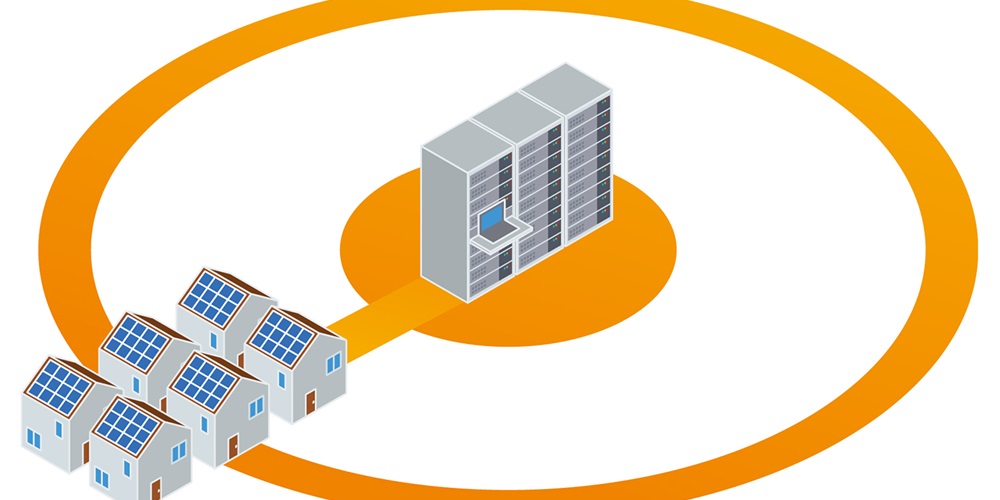 According to a new report from the National Electrical Manufacturing Assocition (NEMA), microgrids will soon be considered an integral component of the nation's power delivery system.

The report, "Powering Microgrids for the 21st Century Electrical System," notes that, "(T)his newer understanding of the role of microgrids contrasts with an earlier, more limited view of microgrids as islanded systems of generation and load, valued mostly for their ability to disconnect from the grid and serve individual customer facilities during outages."

As NEMA sees it, microgrids are becoming a part of distribution systems operations, interacting with the distribution grid through advanced control and distribution management systems.

"Microgrids will play a major role in grid modernization in an evolving regulatory framework," said Steve Griffith, an industry director at NEMA.

The presence of distributed energy resources (DER) and intelligent control now allow for the aggregation of DER into virtual power plants, and, when these are used to directly feed loads, into microgrids.

"Microgrids can therefore be seen as the building block for a new approach to configuring modern distribution systems," the report states.

According to NEMA, microgrids offer a number of advantages associated with the presence of DER in terms of serving loads, including improved reliability, better power quality, and increased autonomy with respect to the main grid, making them more resilient in extreme weather conditions.

"Their deployment is made possible by the availability of newer equipment, enabling the implementation of intelligent generation, storage, and loads managed by the microgrid controller," the report states. These provide added flexibility in meeting energy delivery requirements.

In addition, a number of technological advances will facilitate the growing deployment of microgrids. These include recent developments in power conversion systems, rotating and static converters (particularly smart inverters), energy storage devices, advanced control systems, and the supporting sensors and communication infrastructure.

The report goes on to note that the availability of standards will greatly simplify the implementation of microgrids and lead to reductions in the cost of equipment and controllers.

"Given the many identifiable benefits of microgrids, the market opportunities have been steadily growing, particularly in the United States," the report states.

However, for all of this to work, according to the report, "the regulatory framework needs to evolve to allow microgrids to play a larger role in the distribution grid operation and contribute to the grid modernization efforts."

ATKINSON has been a full-time business magazine writer since 1976. Contact him at [email protected]si.com.