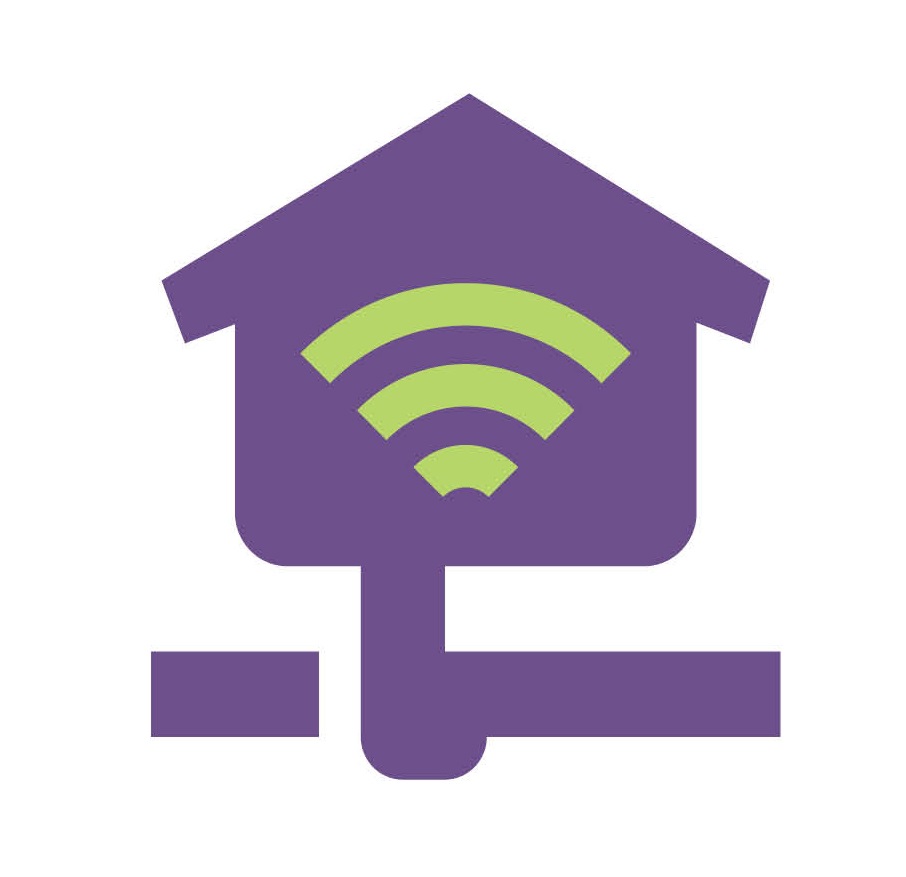 Last month, I covered the challenges to traditional structured cabling from multimode optical fiber and wireless. Multimode fiber became the favorite cabling for the backbone but never made it to the desktop because every connected device already had a free Cat 5 port. Of course, both cellular and Wi-Fi networks require cabling to a lot of antennas, so the need for cabling has not gone away, and these networks are unlikely to ever equal cabling bandwidth. However, something else has emerged that is gaining rapid acceptance: optical local area networks (OLANs) based on fiber-to-the-home (FTTH) technology.

Unless you have been living on the dark side of the moon for the last eight years or so, you are aware that many telcos are replacing aging copper landlines with fiber optics right to the home. More than 10 million U.S. homes are connected with fiber, mostly as a result of Verizon’s aggressive FiOS program; more than 100 million homes have fiber worldwide. Several U.S. cities already have gigabit FTTH networks. Google Fiber now offers gigabit connections in Kansas City, Mo., and will soon in Austin, Texas, and Provo, Utah. In February, Google announced it is considering bringing its Google Fiber to 34 more U.S. cities. Many others want gigabit FTTH, too.

These FTTH networks use passive optical networks (PONs) based on splitting the optical signal to share electronics and reduce costs. The enormous volume of equipment needed for FTTH means the market pressures and economies of scale drive prices lower. Analyses of FTTH connections indicate that connecting a user costs as little as $600, about half of which is installation labor.

Several years ago, an IT consultant realized that the FTTH networks installed in multidwelling units were exactly like an enterprise LAN. When they compared designs of a LAN based on a FTTH PON to a LAN based on traditional structured cabling, they realized the cost of an OLAN was about half as much as a traditional LAN design.

Cost-savings came from several factors. A traditional LAN has Ethernet switches in the computer room connected over a backbone, often fiber, to another set of switches in a telecom room near users. The telecom room needed to be close to the users to allow connection on unshielded twisted-pair (UTP) cable that has a 100-meter distance limit. Each user needs several UTP cables.

The OLAN has one switch, called an optical line terminal (OLT) in the computer room that can connect as many as 8,000 users. One fiber from the OLT connects to a splitter that is the size of a small book; it connects to 32 fibers serving up to 128 users. FTTH optical networks only need one fiber—always a single-mode fiber—to carry bidirectional signals because a different wavelength of light is used for each direction.

Even the splitter is bidirectional. Downstream, it splits the OLT signal into 32 signals, each on a single fiber. Upstream, that same splitter acts as a combiner to connect all the incoming signals to the OLT on only one fiber.

A LAN connection to four users requires only one fiber to a small local switch instead of eight horizontal UTP Cat 5 connections. Telecom rooms are not needed because there are no local switches, only passive couplers.

The implications of this are enormous. Buildings can be built without telecom rooms. Cable trays are rarely needed. Instead of giant bundles of Cat 5 cables in cable trays, you need only a handful of simplex single-mode fiber cables, often protected in innerducts.

These passive OLANs are all built to international standards for FTTH networks. Gigabit speeds are used now, and faster systems are in the works. And all of the network cabling is single-mode with virtually unlimited bandwidth for future upgrades. Sounds pretty good, doesn’t it?

It certainly does to network users. The U.S. government and military are standardizing on these OLANs. Big network users in most fields are installing them and reaping the benefits.

At least one contractor I described all this to was shocked. He thought it was going to affect profits because the labor content was so much lower. But he relaxed once he realized the work was higher margin fiber work and much easier (fewer cables, terminations and tests) than the commodity Cat 5 work he normally did. Plus, he could finish a job quicker and head to another job.

Next month, we’ll talk about the process of installing OLANs and what that means for the contractor and its ­workers.

Analyses of FTTH connections indicate that connecting a user costs as little as $600, about half of which is installation labor.