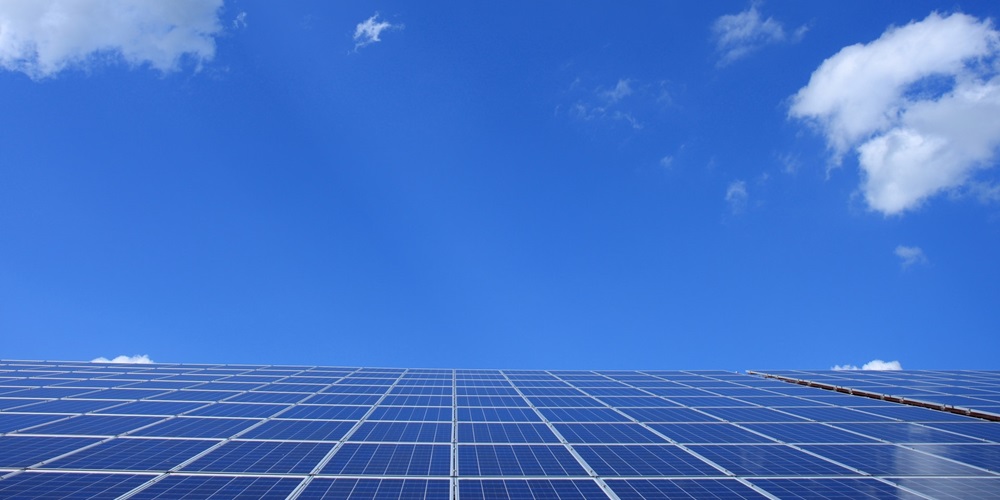 The teaming up of battery technology and solar power is propelling renewable generation into its next phase of growth. Utility scale projects are fueling the trend.

This month, Florida Power and Light (FPL) announced a 10-megawatt (MW)/40-megawatt-hour (MWh) battery-storage facility. It is being built at the utility's Babcock Ranch Solar Energy Center in Charlotte County, Fla. It will store power generated by the adjoining solar plant during sunny, daylight hours to be used later when it is needed.

FPL is describing the project as "the largest project to combine battery storage with solar power operating in the U.S. to date;" however, the Fluence Energy project in California will dwarf it at 100 MW/400 MWh.

FPL's battery-storage facility will help the utility stabilize the delivery of solar power and improve the reliability of the local grid. It will provide power to the town when the panels cannot, such as under cloudy skies, during evening hours, and during periods of peak summer demand when air conditioners are humming.

The new project is the latest in a growing portfolio of battery storage for FPL and its parent company, NextEra Energy. Companies owned by NextEra currently operate approximately 140 MW of batteries with more than 150 MWh of storage capacity. FPL currently operates 14 solar plants.

The siting of the solar-plus storage facility is appropriate. Advertised as "the nation's first town to run on solar," Babcock Ranch homes started selling in 2017. The town prides itself on being a sustainable community that incorporates responsible land use planning, water conservation, energy efficient building materials and other green building features.

The town has a partnership with FPL to provide solar power. The plant consists of 343,000 panels on 440 acres of land, which was donated to the utility by the developers. The town also features other solar generating platforms, such as solar "trees" at neighborhood parks, and solar "micro communities" on public buildings.

The town is designed and built to be a net-zero community with the solar facilities generating enough clean energy to exceed the total amount that the town consumes.