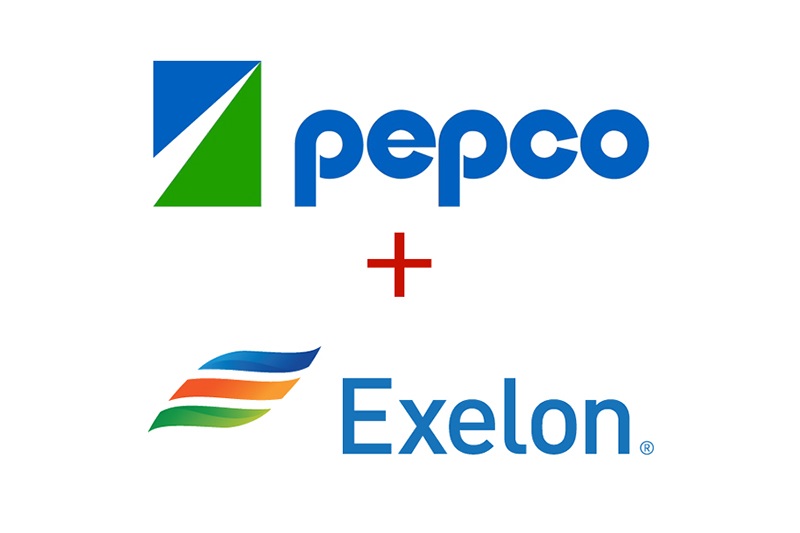 A merger that has been in the works for years, and that has suffered some setbacks along the way, seems destined to happen after a court ruling last week.

In response to the court's decision, Exelon, in a July 20 press release, noted, "As a result of the merger, customers are seeing improved efficiency, reliability and a broad array of other benefits. Today, the Court upheld the Public Service Commission's order, resolving all legal challenges in the District of Columbia and enabling us to remain focused on providing safe, reliable and affordable energy to all of our customers."

The Court of Appeals' verdict was unanimous in rejecting a challenge to the merger, which was approved by the Public Service Commission (PSC) in 2016. The PSC had originally rejected the merger a year earlier, but reversed its decision following some concessions that were offered by Exelon.

Opponents of the merger, some of which began actively opposing the merger as far back as 2014, expressed a number of concerns, one of which was that the PSC did not provide reasonable public notice of the hearings related to the nonunanimous settlement agreement (NSA). In response, the court noted, "There was substantial public participation at the hearings on the NSA: over 250 residents, community groups, non-profits, and businesses registered to submit oral arguments. At least twelve witnesses presented live testimony, multiple parties submitted written testimony, and fourteen interested parties filed twelve post-hearing initial briefs and nine reply briefs. Under the circumstances, we have no difficulty concluding that the commission provided adequate public notice."

Opponents now have 14 days from the court's July 20 decision to appeal that decision.