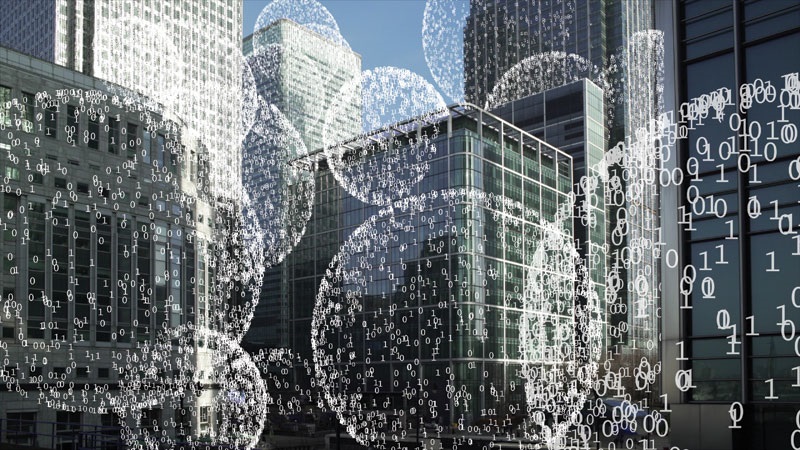 In November, as part of a larger plan to decarbonize the power supply and transportation in Columbus, Ohio, American Electric Power (AEP) announced plans to invest $52 million to build between eight and 10 microgrids in and around the city. The project is part of a smart city design for Columbus that includes electric vehicle chargers, smart lighting, distribution substation security technology and a next-generation utility communication system.

The utility plans to build the microgrids over a four-year period at critical facilities in and around Columbus, including police and fire stations, hospitals, water and sewer facilities, shelters and social service centers, and gas stations.

In addition to the $52 million project, AEP Ohio is also seeking approval to recover $1.5 million per year for the operation and maintenance of the microgrids, to be funded by a distribution technology rider on customers’ bills.

AEP Ohio, in filing its proposal with the Public Utilities Commission as part of an update to its Electric Security Plan, also noted that these microgrids are just the first in what are expected to be additional microgrid projects in the future.

“AEP Ohio hopes that this initial demonstration project will create the blueprint for additional, larger-scale microgrid deployment to be proposed in a later proceeding,” said Scott Osterholt, director of distribution risk and project management for the utility.

In its proposal, the utility noted a number of anticipated benefits of the microgrids, including improved power delivery reliability, reduced system peak demand, and the integration of renewable energy (since the microgrids will include solar-plus-storage) with natural gas turbines serving as a marginal system resource. The utility estimates that the microgrids will be able to reduce greenhouse gases by 3.176 tons per year.

AEP Ohio anticipates another possible benefit: the microgrids, which will be connected to the electric grid, will be able to offer ancillary services and demand response to the PJM market. (PJM is a regional transmission organization that coordinates the movement of wholesale electricity in 13 states in the Northeastern United States.)