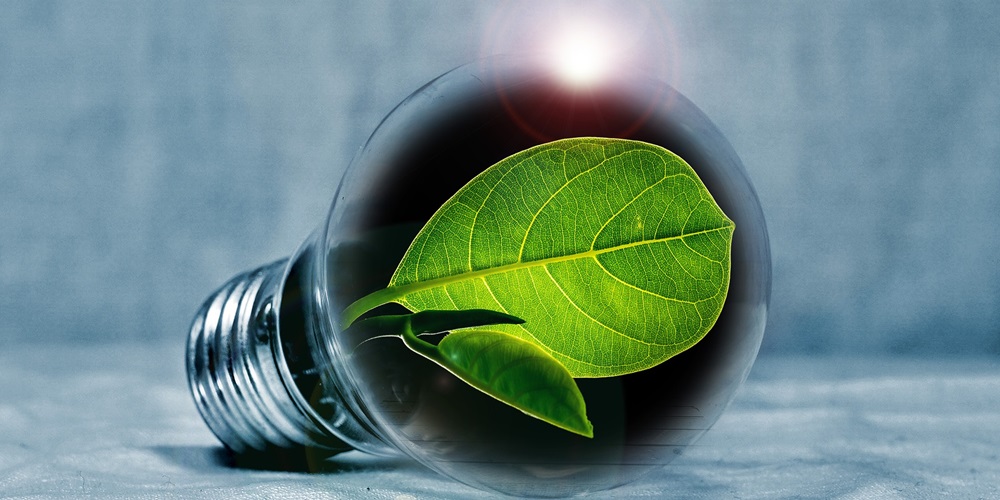 For the better part of two decades, light bulbs have been traveling an escalating trajectory of greater efficiency. The Biden-Harris administration wants to help them take the next step.

For the better part of two decades, light bulbs have been traveling an escalating trajectory of greater efficiency. The Biden-Harris administration wants to help them take the next step.

Last month, the Department of Energy proposed stronger efficiency standards for light bulbs. The proposed rule raises the trajectory of minimum light bulb efficiency significantly higher, from 45 to over 120 lumens per watt for the most common bulbs.

The effect of these new, higher standards will be to increasingly phase out incandescent and compact fluorescent (CFL) bulbs. Because the bulbs cannot meet the higher efficiency standards, their production will be gradually diminished.

On the other hand, the standards will favor LEDs, which are much more efficient than either incandescents or CFLs.

Describing the proposal, and other efficiency standards implemented by the administration, as “unprecedented,” U.S. Secretary of Energy Jennifer M. Granholm said the proposal could save consumers up to $20 billion dollars over 30 years.

It is the latest in a series of new standards implemented by the DOE to raise the efficiency standards for light bulbs. The Department raised the minimum standard to 45 lumens per watt back in April 2022.

The rulemaking started about 20 years ago, going back to the George W. Bush and Obama administrations. The Trump administration attempted to roll back some of the standards, but the Biden administration reversed the Trump rules and is moving forward.

Meanwhile, Americans are warming up to highly efficient LEDs. According to the Energy Information Administration, 47% of American households reported using LEDs for most or all of their indoor lighting in 2020, compared to only 4% in 2015.