Putting Toothpaste Back in the Tube: A case of midproject rescheduling 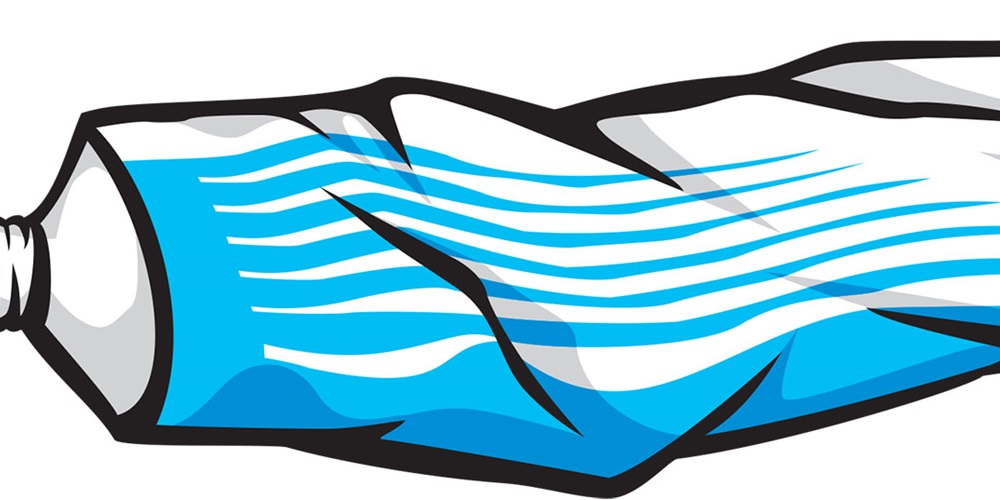 My first exposure to a “get well” schedule was quite a long time ago.

My first exposure to a “get well” schedule was quite a long time ago. Since then, I have been involved in a wide variety of projects with the same basis for rethinking and revising the schedule midproject, and with many of the same results.

The motivation for rescheduling, by the owner, general contractor or construction manager, is to re-establish order on a job that has become somewhat chaotic. A failure in the foundation, labor shortages, late drawings, excessive design revisions—there are many causes. The result, however, is trade contractors running into or over each other, which is generically referred to as stacking of trades and out-of-sequence work. This general term translates into stop-and-start work, double-handling of materials, piecemeal installation, storage problems, workforce fluctuation and turnover, idle equipment, etc.

When the disruptions are excessive, owners often ask each trade to prepare a plan for recovery, which are then somehow conjoined into a new schedule. Owners may also request each trade submit its projected cost impacts.

For example, at a large processing plant for dry dog food, the owner was procuring the bag handling and sealing equipment as well as all the ceiling light fixtures. The bag equipment was arriving late and the light fixtures were also being delivered piecemeal, long after the electrical subcontractor needed them, and the extensive conveyor installation was seriously behind schedule. Not being able to complete any areas of its work fully, the conveyor subcontractor stacked its conveyor sections wherever it found space. The congested floor area made it extremely difficult for the electrical contractor to use rolling scaffolding or high-reach equipment to install the ceiling fixtures and was instead compelled to use ladders.

With the job spiraling out of control, the owner decided to take action. He developed a completely revised schedule and issued a number of revised drawings as the dimensions of the bag equipment that had to be wired and fit into the conveyor system had been inaccurately shown. The owner then sent his new schedule to the principal subcontractors for their comment and proposed price increases.

The electrical subcontractor did not respond at all to the new schedule. The job progressed under the new plan, and when his work was completed, the electrical subcontractor submitted a claim for the extra costs incurred from the new schedule. He explained that he hadn’t responded to the new get well schedule when the owner asked him to because, at that time, he couldn’t project the future excess costs and did not want to commit to a fixed amount.

In a similar case, another electrical contractor took a different approach, in the following order:

a. He wouldn’t get any more drawing revisions.

b. His work would be coordinated with the conveyor contractor’s work.

c. The remaining light fixtures arrived on time and in sequence.

There is a lesson here. When an owner tries to recover from disrupted work by issuing a get well schedule, examine it closely, take the time to figure out all the ways it might affect your work, do your best to cost it out and consider noting what has to happen for you to finish that work by the completion date and at your revised price. And don’t forget to look for any cost impacts that have already occurred.