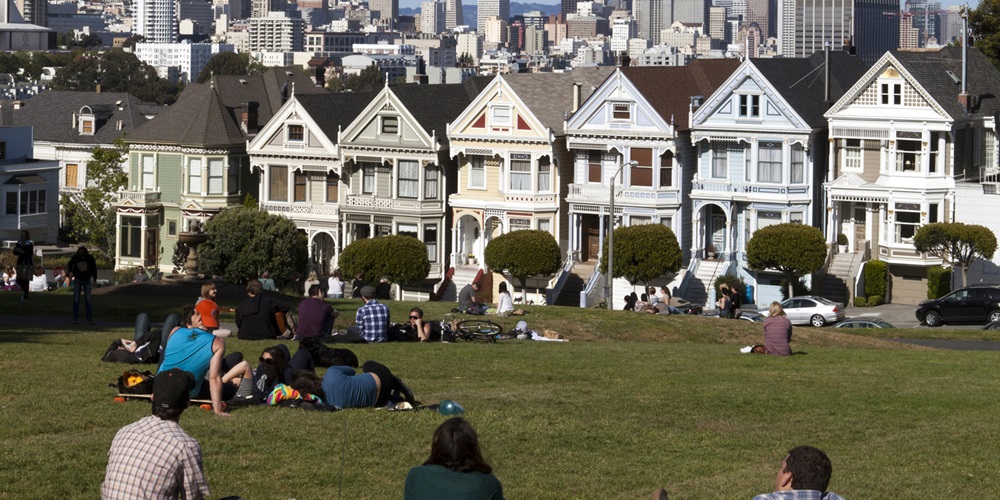 Like doctors, various organizations and authorities periodically attempt to gauge how their industries are doing by issuing studies that, in a sense, take a temperature reading on specific subjects. In this case, the mercury is green.

Not surprisingly, of the 27 cities in the study, San Francisco rated the highest overall, with Vancouver, Canada; New York; Seattle; and Denver rounding out the top five. The least green U.S. city in the study was Detroit.

Also not surprisingly, the study found that the best-performing cities have comprehensive sustainability plans that bolster efforts to make transportation, land use, energy use and carbon emissions greener.

“Despite the fact that we do not have a federal climate policy in the United States—and no federal carbon standard—21 of the 27 cities in the index have already set their own carbon-reduction targets,” said Eric Spiegel, president and CEO, Siemens Corp. “Cities are creating comprehensive sustainability plans, utilizing current technology and proving everyday that we don’t have to wait to create a more sustainable future.”

The Economist Intelligence Unit also conducted the study in other regions of the world, and comparison between the studies revealed some interesting findings. For example, while the studies show there is a correlation between wealth and environmental performance, the correlation is weaker in the United States and Canada than in Europe and Asia, suggesting a general recognition that green practices can save money in the long run, offering a justification for upfront costs.

“City budgets are as tight as they have ever been, but mayors are leading the charge around making their cities more sustainable because they know they can’t afford to push these decisions off until tomorrow,” said Alison Taylor, chief sustainability officer for the Americas, Siemens Corp.

According to Tony Nash of the Economist Intelligence Unit, American cities generally fared well in comparison with other regions of the world.

“CO2 emissions and electricity use are also notably higher in the U.S., but the evolving policy environment at local, state and national levels are opening up significant areas for improvement,” Nash said.

Siemens is presenting the study findings in an interactive web tool, featuring breakdowns and rankings of cities by each category. Currently, the results from Asia, Europe, Germany, Latin America, and the
United States and Canada are in with Africa coming soon. Access the tool at www.siemens.com/entry/cc/en/greencityindex.htm.