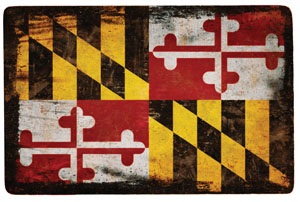 According to the Alliance to Save Energy, the Maryland General Assembly passed the EmPOWER Maryland Energy Efficiency Initiative (Senate Bill 205 and House Bill 374) in 2007, which sets one of the most ambitious energy-efficiency goals in the country. The EmPOWER Maryland initiative aims to reduce statewide per capita energy consumption by 15 percent by 2015.

“Over the past few years, Maryland has faced dramatic increases in electricity rates, and the state now faces the real possibility of rolling blackouts as early as 2011,” said Kateri Callahan, president of the Alliance to Save Energy.

The EmPOWER Maryland bill relies on important energy-efficiency measures, such as promoting greater use of compact fluorescent bulbs and programmable thermostats, and having utilities offer incentives to consumers to purchase Energy Star appliances and rebates to homeowners for energy-efficiency improvements. These measures will result in significant long-term savings for Maryland residents.

According to the Maryland Department of Energy, the EmPOWER Maryland initiative will save Marylanders more than $1.9 billion by 2015 and more than $4 billon by 2020, and it will prevent the use of 25 billion kilowatt-hours of electricity, which is enough to power three-fourths of Maryland homes in 2015.