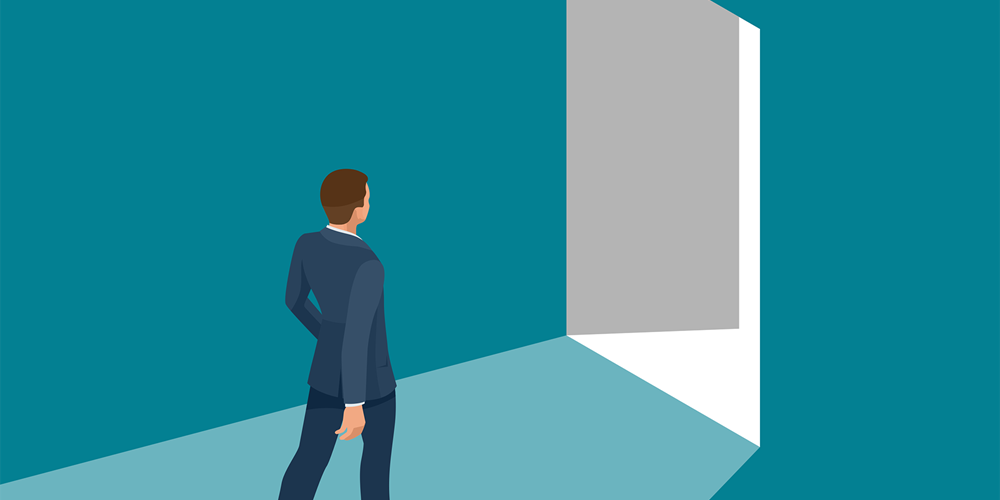 Before the LED became a successful illuminator, its first major application was as an indicator, such as in exit signs. However, lumen depreciation is a significant failure mode for LEDs, which raises the question whether some older exit signs still produce sufficient brightness to be visible in emergency, and smoky, conditions. A new study seeks to find out.

LEDs offer significant advantages compared to the incandescent and compact fluorescent lamps traditionally used in exit signs: higher efficiency, longer life, red or green light without a color filter, compact size and relatively higher degree of vibration resistance. However, LEDs’ lumen depreciation is a significant mode of mortality, alongside color shift and control gear failure. Where maintaining light levels is critical for safety or productivity, light levels should be monitored as part of a maintenance program and the luminaires replaced if they decline below a target threshold.

Should the brightness of an exit sign significantly decline, it may have poor or no visibility in emergency conditions. Many building managers likely aren’t aware of the difference. Current standards require a minimum design brightness for new exit signs and language stating brightness can decline over time. Otherwise, aside from routine inspections, there are no consistent practices to test existing exit signs for brightness. It’s true that direct-emitting red LEDs enjoy generally good lumen maintenance, but performance varies across products and whether the LEDs are low, medium or high power. Manufacturer testing for high-power, red LEDs can produce a lifetime of 36,000 hours, which at continuous operation is around 4½ years.

As a result, it is possible that a significant number of older exit signs are operating but may no longer produce sufficient brightness. If true, building managers would be encouraged to beef up their maintenance practices to test their exit signs and replace as needed.

At this point, it’s all a hypothesis. The Icahn School of Medicine at Mount Sinai in New York is testing it in a study sponsored by Colorado Lighting, Denver; the interNational Association of Lighting Management Companies, Ankeny, Iowa; and the primary funder, the Jim H. McClung Lighting Research Foundation, Atlanta. Mariana Figueiro, former research director at the Lighting Research Center at Rensselaer Polytechnic Institute, Troy, N.Y., and a number of LRC staff work at Icahn.

Lasting about a year, this study aims to develop a method to measure average exit sign brightness in the field, discover if there’s a connection between age and brightness among tested installed exit signs and achieve insight into the frequency of exit signs not meeting minimum brightness requirements. Researchers anticipate following up with a larger study that will include more locations and applications. The overarching goal for this initial effort is to see if this is a real problem, how big it is and what can be done about it with maintenance best practices.

The study is being undertaken in five steps:

Develop field measurement procedure: Armed with the above information, the researchers will develop a procedure for measuring brightness in the field based on product samples. Measurements will be evaluated using techniques, such as portable luminance meters, digital imaging methods and luminance mapping. These methods will then be compared for simplicity, accuracy, cost, etc.

Field measurements: The researchers will conduct measurements for a target of 100–120 exit signs of various ages, installed in at least two locations and featuring a roughly equal mix of red and green LEDs.

Technical analysis: If the hypothesis—that a significant portion of older exit signs produces insufficient brightness—is confirmed, the researchers will compare the rate of lumen depreciation against expected depreciation. If the hypothesis fails, they will still gain an estimate of the portion of exit signs that produce insufficient brightness, regardless of age.

Presentation of results: A roundtable of the project team and stakeholders, such as industry and safety associations and manufacturers, will discuss appropriate next steps, such as potential modifications to existing standards. The member will publish a report.

Should the hypothesis be accurate, it may create opportunities to engage building managers about their risks and provide field-measurement services and installation of new exit signs.