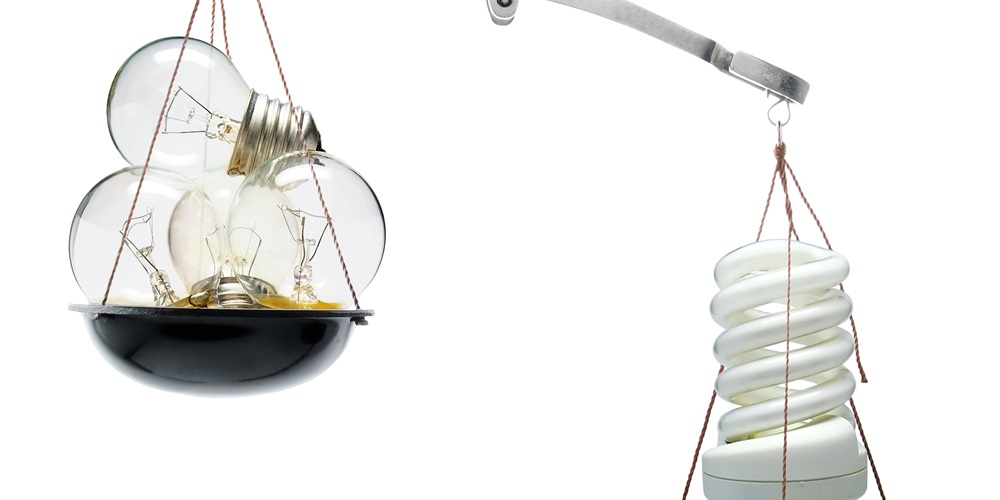 The fifth annual Sylvania Socket Survey from Osram Sylvania finds that consumers are adjusting to new legislation and energy-efficient lighting options, with about half saying that they plan to switch to new lighting technologies. Federally mandated legislation, which was enacted in 2007, has already phased out 100-watt (W) incandescent lamps in 2012 and will phase out 75W incandescents in 2013 and 60- and 40W lamps in January 2014.

The Socket Survey shows that 38 percent of the respondents are aware that the 100W incandescent lamp was phased out in 2012, which is up from just 29 percent last year and 19 percent in 2010. While these findings show an increase in consumer awareness of the initial legislative phase-outs, nearly half are unaware that there will be additional wattages phased out in 2014.

“Consumers are taking time to evaluate their lighting choices, which are now more abundant than ever, and accepting more energy-efficient options,” said Rick Leaman, president and CEO, Osram Sylvania.

More than one-third of Americans have evaluated their lighting options in the past six months, and more than half (53 percent) have done so in the past year. With lighting education promoting the acceptance of energy-efficient alternatives and about half of consumers planning to switch to new technologies, it is evident that consumers are shifting their lighting preferences based on their understanding of the evolving industry.

Commissioned annually by Osram Sylvania, the Sylvania Socket Survey measures the evolving consumer lighting landscape. Now, in its fifth year, the survey shows a significant decrease—a 16 percent drop year over year—in respondents who said that they have incandescent lamps in their homes. About one in 10 consumers say they have LED lamps in sockets.