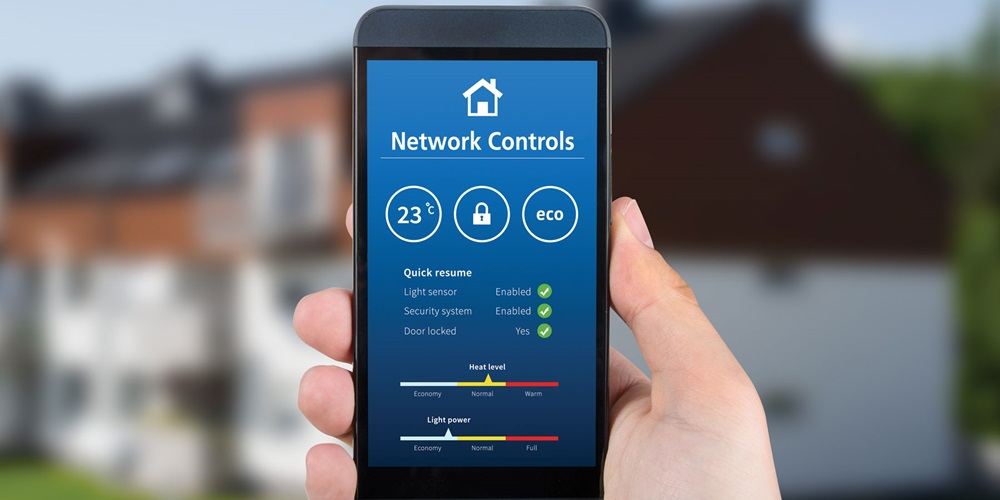 In May 2016, the DesignLights Consortium (DLC) released Networked Lighting Controls System Specification V1.01. By the end of June, the DLC published a Qualified Products List (QPL) for networked controls. This may have a profound impact on demand for networked controls in existing buildings. Electrical contractors now have increased incentive to get to know these systems.

The DLC is a nonprofit organization dedicated to promoting energy-efficient lighting. Its membership represents some 100 utilities and energy-efficiency programs across the United States and Canada. The DLC publishes the Solid-State Lighting QPL, which identifies light-emitting diode (LED) products that have been verified as being both high-performing and energy-efficient. Currently, more than 175,000 LED products are listed in the Solid-State Lighting QPL in eight categories.

The DLC’s members and many other utilities rely on the QPL as a way to qualify products for rebate programs, giving it extraordinary influence. In 2014, U.S. and Canadian programs allocated an estimated $2 billion in lighting incentives.

Lighting controls are commonly recognized in rebate programs, but adoption in existing construction remains low. For example, the U.S. Department of Energy reports only 2 percent of the country’s commercial buildings have daylight-harvesting controls. According to Navigant Research, Boulder, Colo., in the Northwest—where strong energy-efficiency programs and energy codes have been in effect for 20 years—73 percent of commercial lighting is still manually controlled. Also, nearly all prescriptive rebate programs do not recognize networked lighting controls.

Networked lighting controls promise significant energy-savings potential. These systems have come a long way as manufacturers innovated to reduce the cost and complexity of installation and commissioning. New luminaires are being packaged with onboard wireless sensors, and systems are becoming simplified so they are scalable even to very small projects and less sophisticated customers.

Regulators are increasingly tasking rebate program managers to save energy beyond energy code mandates. As a result, they are shifting their focus to high-performing LED products and networked lighting controls. The Networked Lighting Controls QPL identifies qualified systems for inclusion in rebate programs. Gabe Arnold, program manager at the DLC, said some utilities have already developed programs to launch in the second half of 2016. Others will roll out their own programs in 2017.

“DLC members report that networked lighting controls are used in less than 1 percent of the lighting projects seen by their programs every year,” Arnold said. “DLC seeks to change the current paradigm to a new future where 90 percent or more of projects incorporate networked controls.”

The specification covers both required and reported capabilities. Required capabilities must be verified to achieve listing in the QPL. These include networking luminaires and devices; luminaire and device addressability in the network; continuous dimming; zoning; and occupancy sensing, daylight harvesting and high-end trim control. In addition, the system must be commercially available and carry a minimum five-year warranty for all components in the specification.

Arnold said the specification is flexible so as to include different approaches manufacturers use with their systems.

“Lighting-control technology is undergoing a period of rapid change and innovation with minimal standardization,” he said. “The specification provides an inclusive and flexible framework to build from. It enables options and customer choice.”

The specification is the cornerstone of a larger market transformation effort that DLC is rolling out over the next year to increase adoption of networked controls. Other program elements include training, demonstration projects and an energy-savings estimating tool for layered lighting controls. The DLC also is developing a unified incentive strategy to simplify the rebate process and streamline it across rebate program territories.

The DLC estimates that about 40 systems currently on the market may be eligible for inclusion in the list.

“Learn about qualified systems and use them in your next project,” Arnold said. “Get educated on the technology. Attend training. Take advantage of the new rebates. LEDs shook up and changed the lighting industry, but the potential changes from networked lighting controls have far greater implications.”

To learn more about the specification and the first systems listed in the Networked Lighting Controls QPL, visit www.DesignLights.org.