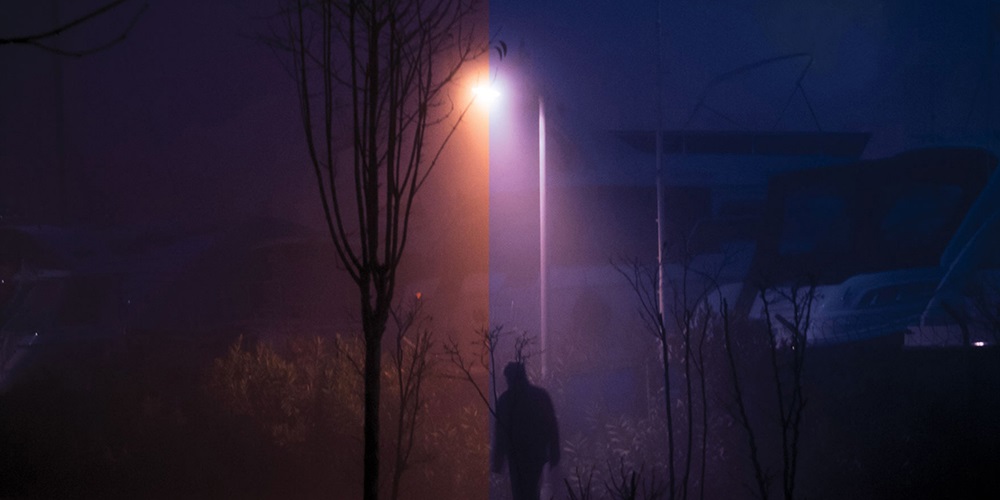 In the name of efficiency, LED technology has rapidly displaced traditional lamps in many different lighting applications. One of the most cost-effective retrofits has taken place in the realm of street lighting.

Recently, mid-western utility Xcel Energy announced that it was getting in on the action by switching out streetlights in several Minnesota communities. The company announced in January that it was upgrading all 90,000 of its streetlights across the state. The company will absorb all of the costs for switching out the lights, while communities will benefit from the savings.

Xcel began the process by upgrading nearly 700 streetlights in the community of Stillwater. Upgrades will follow in the communities of Lake Elmo and Oak Park Heights. The utility plans to upgrade to LED fixtures in nearly 350 Minnesota communities over the next two and a half years.

The company is not content to only upgrade streetlights in Minnesota. In fact, it plans to replace all 300,000 of its company-owned streetlights across all service territories, which span eight Western and Mid-Western states. In addition to Minnesota, Xcel service territories span across Colorado, Michigan, New Mexico, North Dakota, South Dakota, Texas and Wisconsin.

According to that analysis, LED fixtures use approximately 40-60 percent less electricity than HPS lights and have a longer life. This means less maintenance and fewer replacements. Once conversion is completed, Xcel projects communities can see savings of 4-7 percent on their annual street lighting bill.