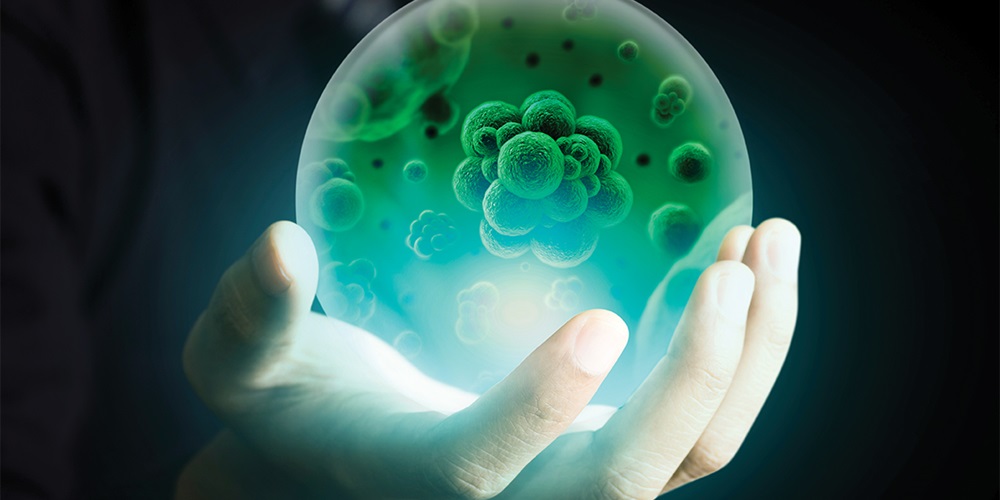 As the LED revolution continues to proliferate with new lighting solutions that compete with conventional lighting, some novel technologies haven’t gotten as much attention. For example, the organic LED (OLED) is emerging as a potential area light source, while light-emitting plasma continues to develop for high-intensity applications.

Beyond these technologies are others, some still in the laboratory or entering the infant stage of commercialization.

In one such case, scientists at Wake Forest University developed an advance in field-induced polymer electroluminescent (FIPEL) technology. Essentially, it is alternating current (AC) electroluminescence, in which an electric field induced by AC causes electroluminescent material to emit light. The Wake Forest team added carbon nanotubes to this basic technology to increase output. The FIPEL light source—constructed of three very thin layers of moldable polymer, which can be formed into any shape—produces white or colored light. While numbers are forthcoming, the researchers have claimed similar performance as LEDs. They have also stated they are working with a company to manufacture the technology.

As wireless connectivity continues to proliferate, availability in the limited radio band of the electromagnetic spectrum diminishes. The visible light spectrum is significantly larger. The University of Edinburgh in Scotland pioneered visible light communication (VLC), which has been appropriately nicknamed Li-Fi. LED lamps are fitted with microchips that make them blink (visually undetectable) to communicate with local devices. Communication is one-way (permanently receiving); it also requires a line of sight, switching over to Wi-Fi in case of interruption. In April 2012, the Fraunhofer Henrich Hertz Institute in Berlin reported that scientists there had reached a transmission rate of 800 megabits per second (Mbps), about 138 times the average U.S. connection speed of 5.8 Mbps in 2011 and about 11 percent of Wi-Fi’s theoretical maximum under current standards. Then, the institute stated speeds of up to 3 gigabits per second (Gbps) may be achievable using VLC; but, in October, a team including the University of Edinburgh announced they had achieved 3.5 Gbps and that 10 Gbps would be possible (Editor’s note: See Industry Watch, page 12, for more on this).

VLC technology has garnered interest from a number of companies and prompted the development of an advocacy organization, the Li-Fi Consortium. Short-term applications include spaces where wireless connectivity is challenging or not possible, such as all air travel and underwater applications. Another potential application is indoor geosynchronous positioning. Imagine walking into a store carrying a smartphone with a shopping app that receives information from the local lighting. Your phone will guide you through the store, reporting key merchandise, special deals, even selections personalized to your tastes.

Even more futuristic is the possibility of producing light chemically, with no power source, perhaps within a living organism, such as a plant. A number of researchers are investigating the potential of bioluminescence using different approaches. Scientists in Taiwan created “bio-LEDs” by synthesizing gold nanoparticles and infusing them into plant leaves, resulting in plants that emit red light. Scientists at Syracuse University also used nanoscience to produce light biologically by looking to the firefly, which produces light when luciferin interacts with the enzyme luciferase. The scientists achieved red, orange and green light. And recently, a team at Cambridge University implanted firefly and photoluminescent bacteria genes into E.coli, an organism popular in synthetic biology because it is robust, fast-producing and can be modified into industrial strains. In this case, the bacteria was modified to over-express the new genes and generate light in a range of colors.

As part of its sustainability-focused Microbial Home project, Philips demonstrated an example of light-emitting bacteria (LEB). Philips’ bio-light, consisting of glass jars filled with bioluminescent bacteria enhanced with firefly genes, emitted a greenish glow when fed methane gas. In Philips’ design, the food source could theoretically be connected to a methane digester in the home’s kitchen. The result is self-energizing soft mood lighting. Other potential future applications include monitoring pollution and diseases in patients through the use of bioluminescent sensors, and glowing plants could mark roadsides or be placed as warning strips.

Innovation is about great ideas finding their application. The right idea can change everything. It’s an exciting time to be in lighting, and the future may be even brighter.