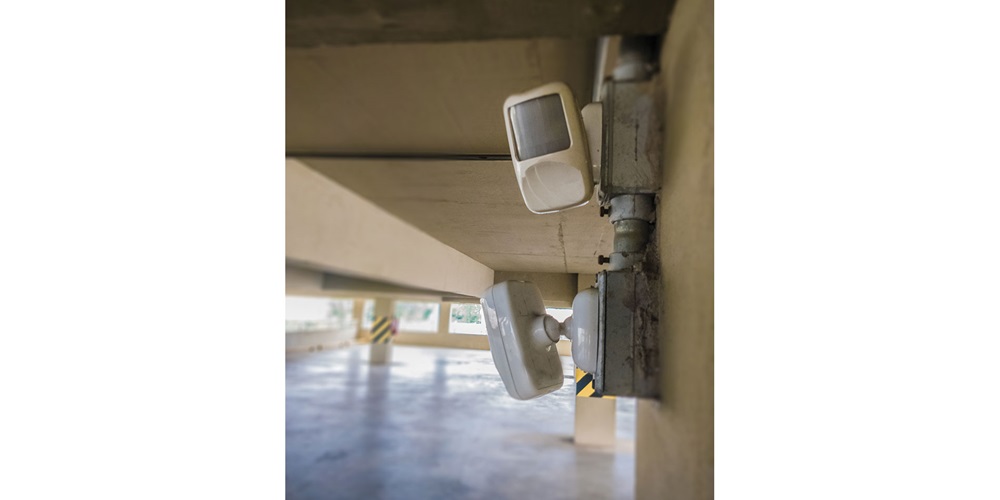 Many states use the International Energy Conservation Code (IECC) as the basis for their commercial building energy code, which regulates the energy-efficient design of new construction and renovations.

Regarding lighting, the 2021 version of the IECC reduces lighting power allowances, expands mandatory controls requirements and issues clarifications. The most significant changes from the 2018 IECC are tighter interior lighting power allowances and the addition of daylight-responsive control for secondary daylight zones, plug load controls and parking garage control requirements. Let’s take a look at some of the other big changes.

Lighting controls: The IECC contains substantial mandatory lighting control requirements. All lighting must be automatically turned off or reduced when not needed with supplementary manual control. IECC offers two compliance paths: a simplified path based on using luminaire-level lighting controls and one with discrete controls.

Occupancy sensing: IECC requires occupancy sensors in a broad range of applications, mostly smaller enclosed spaces, such as private offices, but also open offices. IECC 2021 added corridors on the list, requiring occupancy sensing that reduces lighting power by at least 50% within 20 minutes of the corridor being unoccupied. For open offices, a control zone is allowed to be auto-on, with lighting in other zones still unoccupied by either remaining off or turning on to a maximum 20% of full power.

Light-reduction controls: Where occupancy sensors with a manual switch and daylight-responsive controls are not required, a manual control must be installed that can produce light reduction by at least 50% with a reasonably uniform illumination pattern. IECC 2021 clarifies options to include continuous dimming from full to less than 20% of power, switching all luminaires to 30%–70% of full power and alternate switching of luminaires/luminaire rows to 30%–70%.

Finally, in warehouses, open offices and corridors where occupancy sensing produces a light-reduction effect, daylight-responsive controls may reduce power further but not raise it above the occupancy-sensor-set level.

Special applications: The IECC recognizes special applications (such as supplemental task lighting and display lighting) and requires this lighting to be independently controlled with a suitable automatic shutoff control. IECC 2021 added luminaires for which additional lighting power is claimed when using the space-by-space method. It also includes display lighting for galleries, museums and monuments when it’s in addition to the general lighting. Healthcare task lighting must feature a manual control.

Parking garages: IECC 2021 contains an entirely new section requiring parking garage lighting to be controlled by an occupancy sensor or time-switch control. In addition, lighting power must be reduced using an occupancy sensor and with a maximum 3,600-square-foot control zone. Lighting at entrances and exits must be reduced by at least 50% between sunset and sunrise.

Additional energy efficiency: Building new construction must gain 10 credits among 15 options, one of which is to achieve a lighting-power reduction that goes beyond code and another to use digital lighting controls. For digital controls, occupants are no longer required to be given individual control of overhead lighting.

For more information, including exceptions, consult IECC 2021 at ICCsafe.org. For specific interpretations, consult the authority having jurisdiction.