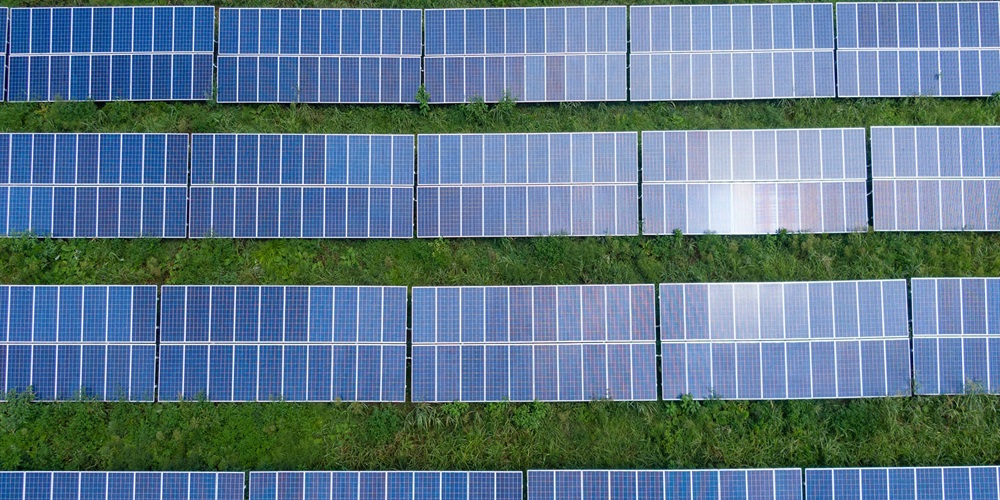 Farming is looking a little different in northern Indiana as a $1.5 billion solar project begins in a rural area approximately 50 miles southwest of South Bend near Knox.

Farming is looking a little different in northern Indiana as a $1.5 billion solar project begins in a rural area approximately 50 miles southwest of South Bend near Knox.

Doral Renewables, a three-year-old Philadelphia-based company connected to Israeli firm Doral Energy LLC, is spearheading the Mammoth Solar project, which broke ground in fall 2021 as part of an agreement with American Electric Power in an effort to improve the Ohio-based utility company’s renewable energy capacity.

Expected to be the largest solar plant in the country, covering 13,000 acres, it will generate 1.65 gigawatts of clean energy from 2.85 million solar panels after completion sometime in 2024, if supply chain issues don’t become a problem.

According to a report from the International Energy Association, more than 80% of solar panels are manufactured in China and are difficult to get, in part due to claims that the raw materials come from forced labor camps.

The project’s solar panels will be installed only on farmland, covering roughly 20% of the space. All forested areas and wetlands will be protected, resulting in a “checkerboard” of solar and green space.

Despite concerns regarding zoning approval and the low number of local workers on the project, the first of three phases is more than halfway completed. Dubbed Mammoth North, it lies in Starke County and costs $475 million. Crews have been installing posts and frames to hold the solar panels, delivery of which has been delayed. Nevertheless, this part of the project is expected to be operational in late 2023 and will produce 400 megawatts (MW) of energy.

Dirt-moving for phase two (Mammoth South), located in Pulaski County, is expected to begin in March, with the hope of it being operational in 2024. Phase three—Mammoth Central—will probably begin in 2025 and should produce 600 MW of power.

Once completed, the Mammoth Solar project will generate enough clean energy to power 175,000 homes in Indiana and Illinois, and create about a dozen full-time jobs, said Nick Cohen, president, CEO and co-founder of Doral Renewables.

Cohen believes the United States will become a leader in large solar projects, thanks to vast amounts of land and big populations. “The momentum with the public policy is so strong that by the end of the decade, there will be a massive adoption rate for solar,” he said. “It’s the lowest-cost technology and it’s clean.”

If he’s correct, Indiana is poised to take advantage of affordable, flat land with a climate suited to solar panels, which do not perform well in extreme heat. The Hoosier state is also the meeting point for two major grid operators (MISO and PJM) that manage transmission systems in 15 states.

To preserve Indiana’s agricultural heritage, Doral is experimenting with agrivoltaics: growing crops among solar panels. Beyond the aesthetics of concealing the panels, it benefits plants that prefer shade, and the panels are naturally cooled by water vapor emitted by the plants