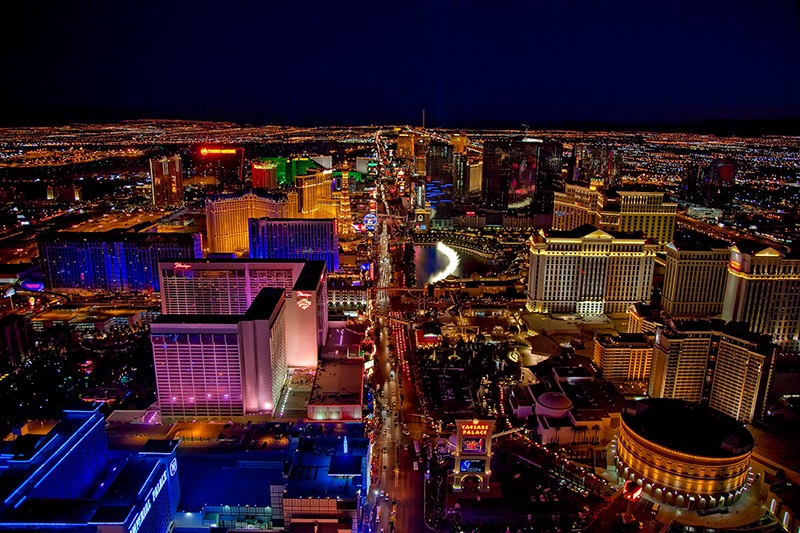 A new piece of software developed by students will make streetlight outage detection a lot easier and faster for the City of Las Vegas.

Over 300 software developers and designers from around the world competed, and the contest was subsequently won by "Team Wingin' It," five current and former University of Nevada, Las Vegas (UNLV) engineering students, led by Maria Ramos Gonzalez, a Ph.D. student in mechanical engineering.

The team became familiar with a challenge that the city was having—keeping track of faulty and burned-out streetlights in need of replacement. Currently, the city has to rely on calls from residents to learn about such problems.

As Team Wingin' It began downloading the city's data and running Excel formulas, it noticed an anomaly.

The team realized it might be because of faulty lights. For the city to know of this anomaly, someone would have to constantly sit at a desk and monitor energy usage all day long.

The team was able to create software that, with a click of a button, will allow a city employee to quickly create a list of streetlight outages, ranked from oldest to most recent. The list includes the meter ID, street name, and outage report date.

"The contest's main premise was how do you create a safe city," Gonzalez said. "This will increase safety. We will have more lighting for pedestrians and cars. Lights won't be out and unserviced for a long time."

The city is now in the process of implementing the software.

"We are working with the team from UNLV and our energy partner, NVEnergy, and we hope to have a fully functional production prototype in the next 60 to 90 days," said Michael Sherwood, director of information technologies for the city.

One requirement of the contest is that all code produced during projects be "open source" and thus available to anyone, meaning that other cities around the world will be free to use the program.