Power Over Ethernet Continues to Mature 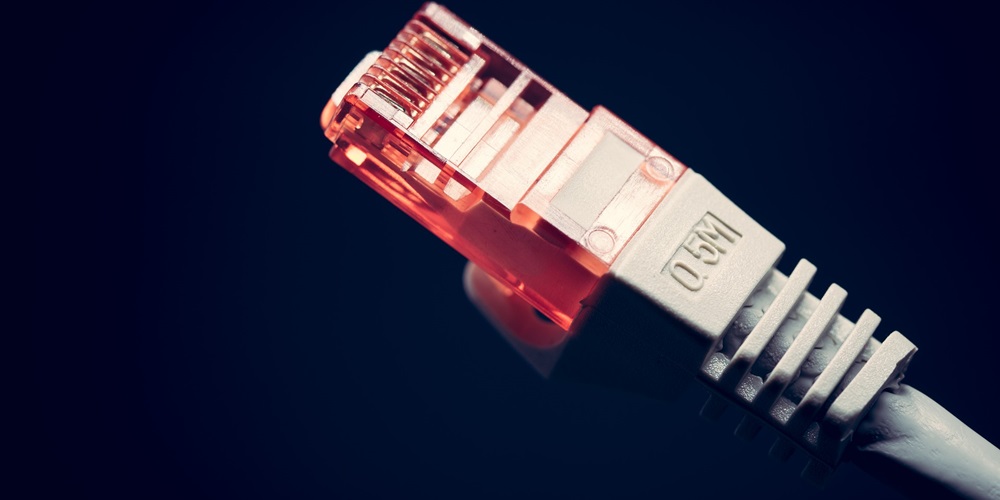 As technology continues to evolve, markets change, which gives platforms and infrastructure new opportunities for growth.

According to a study, the market for power over ethernet (PoE) is positioned for growth as a network infrastructure solution in new and renovated buildings.

Released in the third quarter of this year, Guidehouse Insights' “Market Data: Power over Ethernet for Digital Buildings” analyzes the global market for PoE by examining trends in digital building applications, technology and technical advancements. The report projects a compound annual growth rate (CAGR) in the market exceeding 20% over the next decade.

Guidehouse does not expect PoE to capture the market for building automation. Instead, it expects the technology to be a key connectivity solution in building network infrastructure.

Guidehouse notes that while PoE has been a part of building network infrastructure for many years, numerous developments, terms of standards and technology have strengthened its market position. Amended standards by the IEEE in 2018 have allowed for greater power and efficiency over ethernet.

Single-pair ethernet’s introduction has also made PoE a more cost-effective option. With these changes, a single-wired PoE cable can have a key role in connecting optical data and direct current power within a building network’s end devices. A DC-powered building with a PoE solution can save a substantial amount of building energy consumption by reducing loss from AC/DC conversion.

Many building network renovations and new building construction projects are expected to adopt the technology due to its core value. Guidehouse Insights anticipates the PoE global market to grow from $113.8 million in 2021 to $614.9 million by the end of 2030, at a CAGR of 20.6%.

The research firm expects North America to become the world’s leading market for intelligent building PoE applications based largely on the U.S. market, actively improving power and data for building networks. The North American market is expected to grow from $56.4 million to $256.0 million at a CAGR of 18.3% by the end of 2030.