New CABA Study Examines the State of the IoT 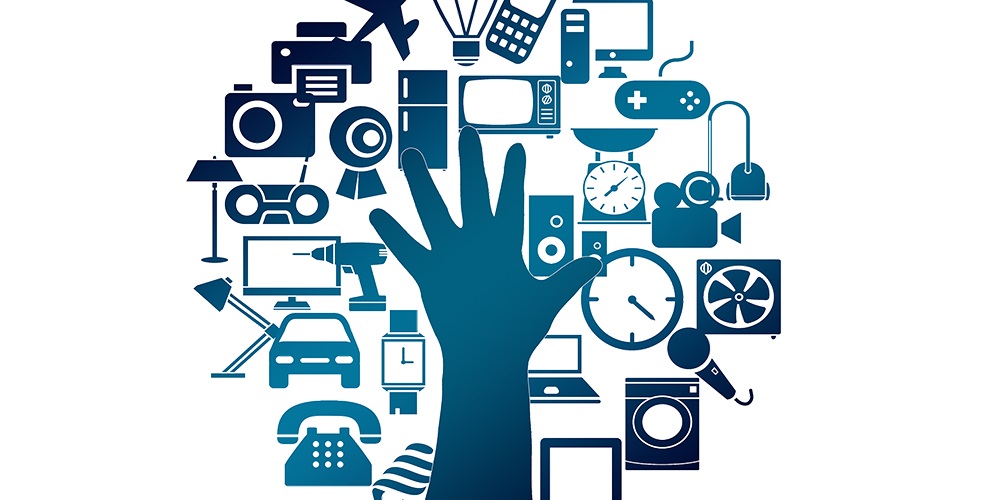 The Internet of Things (IoT) is a concept that gets thrown around a lot, and while many understand its general meaning, a deep examination of its various aspects and abilities may leave some heads spinning.

With the new study “Intelligent Buildings and the Impact of IoT,” the Continental Automated Buildings Association (CABA) aims to provide organizations with “actionable data” on the present and future of the building IoT market, and examine all major aspects of IoT related to commercial buildings. In short, it’s an overview of where the IoT market is today, what it can accomplish, and where it is expected to go in the future.

The study sees the IoT not as a single entity or device, but as a conceptual framework that enables connectivity and intelligence. It is not about connections simply between machines. It connects people to machines, machines to objects, objects to people, etc. The IoT is not something that can be activated with the push of a button; organizations must think about how they will use the IoT in their buildings.

The IoT market is only expected to grow in the coming years, and dramatically. According to the report, by the end of 2025, there will be approximately 70 billion IoT-connected devices. Annual shipments are expected to reach 18 billion devices per year.

In terms of where the market will be financially, Memoori Business Intelligence Ltd. predicts the building IoT market will reach $76 billion by 2020.

“CABA believes that it is critical that organizations in the building and IoT value chains have a solid understanding of the current state and future direction of the building IoT market,” said Ronald J. Simmer, president and CEO, CABA.

According to CABA, the report will be available for purchase after an embargo period. For more, visit http://www.caba.org/CABA/Research/IB-IOT.aspx.