Midwestern and Eastern Utilities Keep up With Record Temperatures and Demand 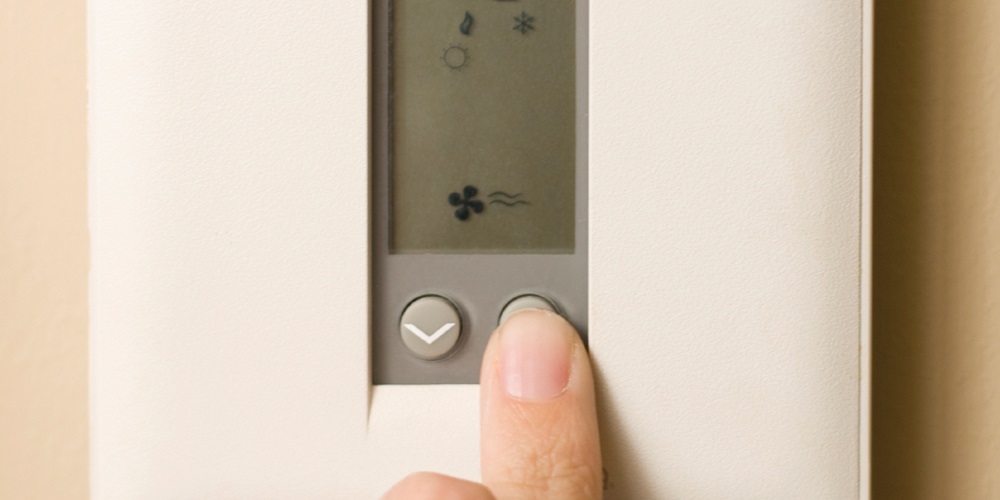 In late July, utilities across the country issued notices to their customers, pleading with them to minimize energy use during the projected heat wave—a prolonged period in which every state in the country broke heat records. As the temperatures soared, Midwestern and Eastern utilities recorded record peaks in power generation, once again testing the stability of the electric grid.

According to U.S. National Climatic Data Center, heat indexes reached 110°F or higher across the Midwest and East. For the month, 287 temperature records were broken. Most notable were the high minimum daily temperatures because they meant less reprieve for people and the electric grid at night. More than 140 million people faced heat advisories during the month, and the National Weather Service reported that the heat may have been responsible for 64 deaths.

Utilities were on high alert. Dominion, a utility for Virginia that supplies retail energy to 15 states, assured its customers there was enough energy but asked them to continue to minimize energy use.

“Dominion always encourages our customers to use electricity prudently and to take measures that allow them to save money while remaining safe and comfortable,” said Paul D. Koonce, president and chief executive officer of Dominion Virginia Power, in a press release. “There are adequate supplies of electricity and transmission capacity to meet anticipated customer demand.”

However, other utilities did not offer such assurances. MISO, a regional power coordinator for 12 Midwestern states, asked customers to reduce energy use as much as possible and issued an energy-conservation alert. MISO set a new all-time record for demand, peaking at 103,975 megawatts (MW). The company set its previous record in July 2006 with a peak of 103,246 MW. Not to be outdone, however, PJM Interconnection, an electric utility serving 13 states and Washington, D.C., set a record of 158,450 MW.

In an attempt to address outages as quickly as possible, ComEd, a utility for Chicago and the surrounding area and also part of the MISO transmission zone, put more than 350 crews in the field on standby, which was almost four times as many crews for a typical summer day.

With the record temperatures, utilities were able to keep outages to a minimum, but the heat certainly tested generating capacity and grid stability.