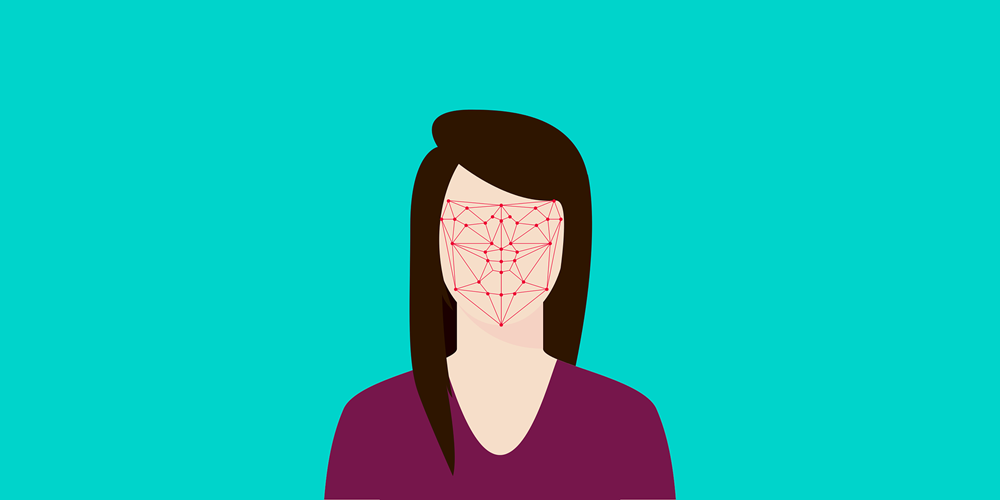 It’s been a bumpy ride in the implementation of biometrics, specifically facial recognition. While the technology has matured in reliability from advancements in artificial intelligence (AI), deep learning algorithms and higher compute processing speeds, mainstream acceptance has stopped short, with new legislation and bans implemented by cities, states, schools and other agencies.

The primary concern of biometrics is that it potentially violates privacy and civil liberties, misidentifying or profiling people of color or by ethnicity. In July 2019, Oakland, Calif., became the third city to rebuke using the technology, after San Francisco in May and Somerville, Mass., near Boston in June. It’s not just a U.S. problem. China has also been cited for using facial recognition to detect ethnicities for labeling purposes, specifically the oppressed Muslim Uyghur population.

Oakland and San Francisco banned the use of facial recognition software by police and other government agencies. According to The New York Times, Matt Cagle, a lawyer with the ACLU of Northern California said the technology “provides government with unprecedented power to track people going about their daily lives. That’s incompatible with a healthy democracy.”

On the flipside, the government sector is the largest user of facial recognition in critical infrastructure applications, such as U.S. Customs and Border Protection and airports, where travelers have grown accustomed to its use for global entry processing. Airports like McCarran International in Las Vegas and others have plans to include facial recognition or ramp up its use. In the case of U.S. Customs, the technology, which it said follows privacy laws with opt-out features, criticism has come from the Electronic Privacy Information Center.

According to Mordor Intelligence, Hyderabad, India, the facial recognition market in the U.S. was valued at $4.5 billion in 2018 and is expected to reach more than $9 billion by 2024. Mordor Intelligence said rising demand for surveillance systems to enhance safety and security are increasing the adoption of facial recognition systems and government initiatives are expected to contribute to the double-digit growth.

Facial recognition, along with finger, hand, thumbprint and retinal biometrics have actually been in use for more than two decades. In the early days of the technology, results were over-promised, and it did not have the computing power or advanced analytics to make it stable. Now that facial recognition has become more reliable, cost effective and relatively unobtrusive with quick throughput, privacy issues are putting a damper on the rollout, causing law enforcement, schools and other markets to shut down its use or establish certain safeguards.

The idea behind biometrics is to provide a higher level of security and to reduce fraud in a host of different markets and applications. With multifactor authentication on the rise to ward off cyber and identity theft attack, solutions with facial and fingerprint technologies, or facial and personal identification numbers, are further solidifying security.

We've got the technology down; so, what does the industry need to do to gain greater acceptance?

“We are at an interesting and crucial crossroads in the implementation of biometrics and facial recognition,” said Willem Ryan, Vice President of Marketing and Communications for AlertEnterprise Inc., a manufacturer of Physical Identity and Access Management software. “Because there is now a pervasive mass deployment of facial recognition created from a ground swell of AI and advanced analytics in surveillance cameras, it’s necessary to understand what this issue is all about and to examine it in more detail. The technology is powerful, and in the wrong hands can be used in the wrong way, so there, cause for pause and rightly so. There needs to be a larger discussion in terms of AI and the types of AI and Machine Learning that is being developed for the consumer and the end user community.”

Ryan said AlertEnterprise understands that privacy is a major concern and the company’s facial recognition kiosk follows privacy mandates and regulations such as General Data Protection Regulation,  where photos aren’t needed, simply data points collected from the person’s face. “It’s an ID signature and not an image—and that image is not stored.”

There’s uneasiness from the physical security industry, he said, that legislation and prohibiting the technology has come before a discussion on how to regulate it and what controls legislators, privacy advocates and consumers would like to see in place. “A ban of the technology is extreme. An open discussion and education and bringing in all stakeholders and the users together in the development is how to manage this. There’s no one thing that can solve the challenges but there needs to be a coordinated, consolidated open discussion, just like there was initially with data privacy,” he said.