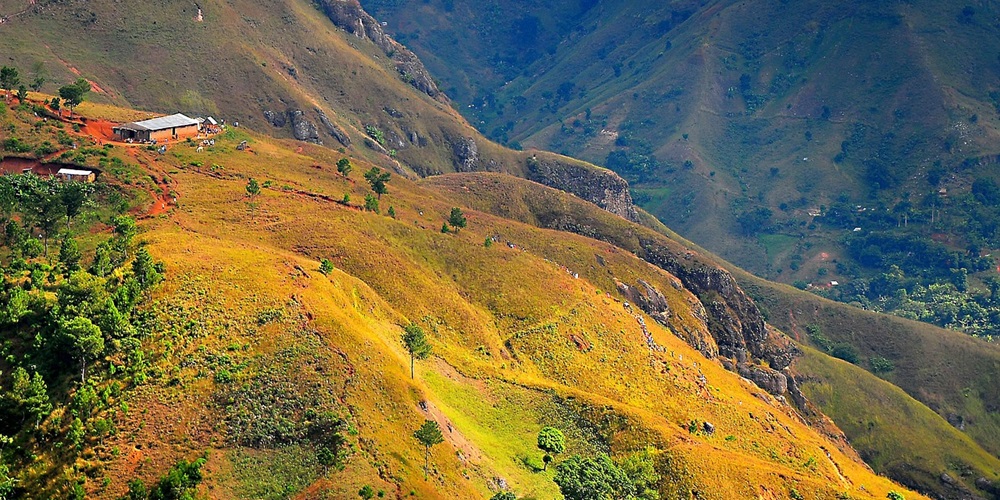 A new solar startup is aiming to bring sustainable solar power to Haiti, an island known for its limited access to electricity. In 2016, only 38 percent of Haitians were connected to the electrical grid, according to data from the World Bank. Those who do have electricity still experience frequent blackouts and unreliable power quality.

10Power, founded by millennial CEO Sandra Kwak, plans to change that. 10Power partners with local installers and provides financing for commercial-scale solar and energy storage projects in locations that currently lack electricity. The company, which promotes a collaborative public/private partnership approach, plans to implement a large-scale solar energy project in Haiti with an undisclosed NGO, according to an article in Forbes.

Haiti is 10Power’s first market, and the company has so far financed and installed solar power for two water purification centers there, which supply clean drinking water to surrounding communities.

“We’re helping these communities become energy-independent,” Kwak said on a phone call. “I started 10Power to create more equitable social systems using renewable energy as a development tool, and because climate change is the biggest issue of our time.”

The addressable market for commercial-scale solar in Haiti is over $500 million, 10Power estimates. The company has a sales pipeline in the country of over $100 million, and plans to explore possibilities in Puerto Rico and sub-Saharan Africa next.

Haiti receives almost the same amount of annual sunlight as Phoenix, according to a 2014 study by the Worldwatch Institute.

The high cost of imported diesel for electricity is another push for renewable sources of energy. Before the 2010 earthquake, only about one-quarter of the population had access to electricity, and half of them were connected to the grid illegally, according to USAID. The national power utility Electricité d’Haïti operates a primary grid that serves the Port-au-Prince metropolitan area and a number of isolated grids for the rest of the country.

“Places that have high energy poverty are located closest to the equator,” Kwak said. “Haiti is a prime location for solar and it’s similar to other markets across the world. The places that have a lot of natural resources wound up suffering from the impacts of colonialism—it’s the curse of resources.”

10Power wants “to help those communities catapult into the future,” Kwak said. These countries “can switch to the latest and greatest energy-efficient renewable power technologies. You’re not trying to retrofit systems. They’ve had to self-generate and they’re very energy literate.”

Haiti has the potential to become a renewable energy powerhouse. And it’s taking steps to get there.

The Haitian Parliament eliminated import tariffs and duties on solar equipment in September 2017. This is a stark contrast to the U.S., which in January 2018 imposed a 30 percent import tariff on Chinese solar panels.

“We wanted to encourage, as part of this budget, the acquisition of equipment from alternative sources of energy,” said Economy and Finance Minister Jude Alix Patrick Salomon, in an interview with the Haitian newspaper Le Nouvelliste.

The Haitian Ministry of Public Works, Transportation and Communications (MTPTC) is also partnering with the World Bank to develop a framework for sustainable mini-grids, according to Forbes.

“We’re in close conversation with a lot of the Haitian government members who are working on that initiative, and we’re excited to see all the activity happening in that direction,” Kwak said. “It’s been a big change since when we first started working in Haiti.”