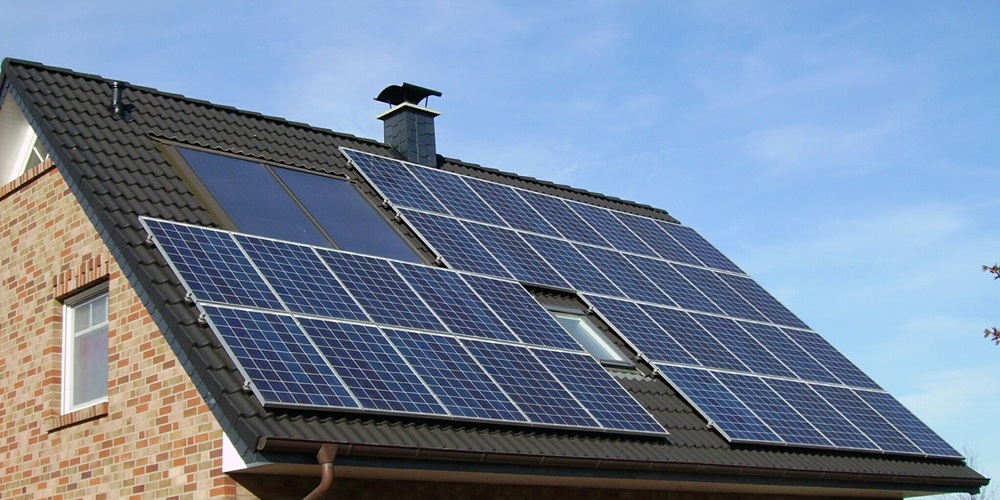 In Madison, Wis., wealth is no longer a prerequisite for adding solar panels on your roof. The city’s new Backyard Solar grant program helps low-income residents and neighborhood organizations participate in the solar energy boom as well, according to an article on Madison.com.

Backyard Solar grants will assist nonprofit organizations or affordable housing providers with installing solar power systems for low-income residences. Grants will fund up to 20 percent of a solar project’s cost.

While the City of Madison has only $10,000 reserved for the Backyard Solar grant this year, Madison Common Council is exploring additional funding for the program, according to WKOW.

Installing solar panels on homes in the United States can range from $11,000 to $15,000, after solar tax credits, according to Energy Sage. Low-income residents may lack the cash or access to the finances necessary for the upfront costs of rooftop solar. Other restrictions also can keep solar panels off of roofs in low-income neighborhoods: solar panels cannot be installed on rentals or multifamily buildings.

In 2017, Madison became the first city in Wisconsin to set a 100-percent renewable energy goal for residents and city operations. The Backyard Solar grant will work to provide greater solar equity and economic and environmental benefits for all Madison residents.

Backyard Solar is an expansion of MadiSUN Solar Programs. The city has three programs that spread solar energy to houses and businesses in Madison. In its fourth year, the Group Buy for Homes program has helped over 100 homes install solar panels.

The competitive grant process for Backyard Solar will begin June 24. Completed applications are due August 19, and winning grantees will be announced on or before September 16.