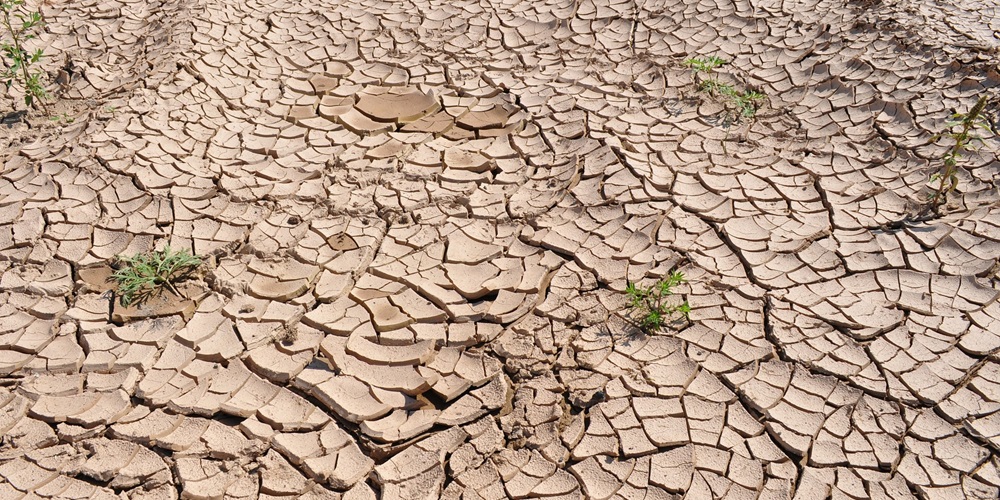 Western states are facing an increasingly difficult and compounding set of challenges brought on by the accelerating effects of global climate change. The impact felt by the region is worsened by its dependence on hydroelectric generation as one of its primary sources of power.

A recent panel hosted by the United States Energy Association, Washington, D.C., addressed this topic in a June 25 webinar, “The West's Megadrought and the Electricity Supply Crisis.” The virtual panel featured officials from the California Independent System Operator (ISO) in Folsom, Calif., the U.S. Energy Information Administration, researchers and the press.

The tone of the event was bleak and cautiously optimistic. Panelists noted that 13 states get 19% of their power from hydroelectric generation. As those same states are experiencing historic drought and water supplies are at record lows, their ability to generate much-needed power is challenged.

Unprecedented heat waves increase demand, which puts a severe strain on supplies and transmission throughout the west. When multiple states suffer under the same extreme heat event, they compete for generation, and states such as California, which rely heavily on imported electricity, see their normal supplies constrained.

The dilemma is made more challenging as states attempt to transition to carbon-free generation. Wind and solar supplies are still growing, and they face the usual challenges of being unable to respond to demand when the sun goes down or the wind isn’t blowing. States are also trying to move away from natural gas, another fossil fuel, even though competitive pricing has helped it emerge as the leading alternative source of baseload generation.

Considering all of these factors, Elliot Mainzer, president and CEO of the California ISO, admonished that the current “grid at the edge” is not sustainable. He noted that the industry wants and needs to “get out of emergency conditions.”

On the bright side, panelists noted that Western states are “casting a wide net” by tapping all resources. Biofuels, hydrogen, molten salt nuclear reactors, battery storage, demand-side management, microgrids and geographically selected renewables such as geothermal power are being developed to their fullest potential.

Mainzer described this evolution as “a new normal,” with states “getting ahead of the procurement curve.”