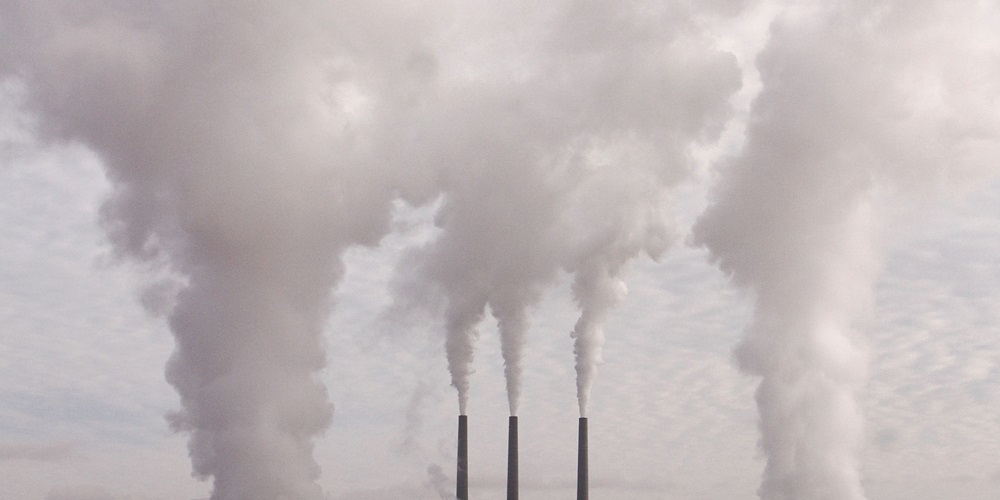 Politics can be a delicate act of juggling the demands for bold leadership with the controversy they often court.

This month, Pennsylvania Governor Tom Wolf, a Democrat, defied the will of his own, Republican-controlled legislature, when he signed an executive order requiring the state to join a regional cap and trade program to limit greenhouse gas emissions.

The Regional Greenhouse Gas Initiative (RGGI) describes itself as “the first mandatory market-based program in the United States to reduce greenhouse gas emissions.” It is a cooperative effort among the states of Connecticut, Delaware, Maine, Maryland, Massachusetts, New Hampshire, New York, Rhode Island and Vermont to cap and reduce CO2 emissions from the power sector.

According to the order, the package will include a robust public outreach effort. It will also include carbon dioxide allowances that are in line with the other RGGI member states. Allowances will be auctioned annually or more frequently through a market-based mechanism.

The Governor tried to get authorization from the legislature during budget negotiations earlier this year but was unsuccessful. He issued the executive order instead, according to the Pittsburgh Post-Gazette.

Republican legislators are now introducing bills to try to stop the move. On the other hand, while some environmental groups have praised the order, others would see the order go even further. Since Nov. 27, 2018,The Clean Air Council has circulated a petition to the state’s environmental rule-making board to adopt an economy-wide cap and trade program.

The RGGI is not the only regional cap and trade program in the United States. The Western Climate Initiative (between California, and the Canadian provinces of Quebec and Nova Scotia) and the Midwestern Greenhouse Gas Reduction Accord (between Minnesota, Wisconsin, Illinois, Iowa, Michigan, Kansas and the Canadian province of Ontario) have similar goals to reduce carbon emissions in those regions, though Midwestern Accord has remained inactive for many years after the participating states elected new governors whose policies were not aligned with the aims of the accord.