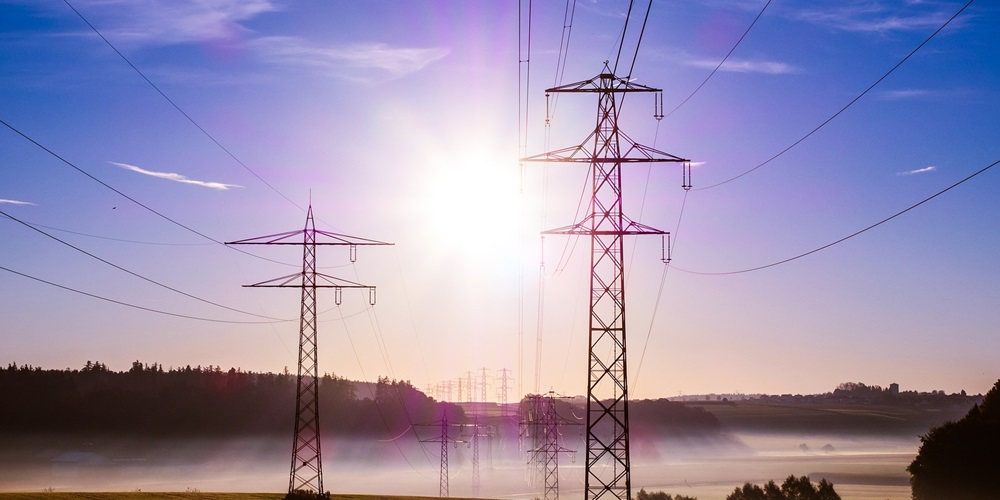 Despite its many benefits, renewable power is not always generated in close proximity to the markets where it is in high demand. In fact, growth in the industry is creating a need for greater transmission infrastructure to deliver that power more freely and reliably.

The 93-mile, 345-kilovolt (kV) transmission line will start in Oneida County and extend to Albany County. The $854 million project is designed to speed the flow of clean, reliable electricity to high-demand markets downstate. It will also stimulate the local economy by creating construction jobs in the region.

New York’s North Country is a major supplier of renewable energy—home to more than 60% of the state’s existing renewable capacity, including 80% of the state’s small-scale hydropower generators. However, the aging transmission infrastructure is unable to handle the increased capacity from this generation. The upgrade project will eliminate congestion and allow more clean power to enter the grid.

The project is being developed jointly by LS Power Grid New York LLC, New York, and the New York Power Authority, White Plains, N.Y. In addition to line construction, it will include substation upgrades and the construction of new substations. It will also entail the removal of aging and outdated "H" frame transmission towers, some of which are more than 60 years old. They will be replaced with modern monopoles. The total number of transmission structures will also be reduced. Along some stretches, the more efficient, new technology will be able to carry more than four times the existing capacity. The rebuilt transmission lines are expected to be in service by the end of 2023.

The upgrade project will help the state reach its goal of a zero-emissions electricity sector by 2040, including 70% renewable energy generation by 2030, as well as economy-wide carbon neutrality.