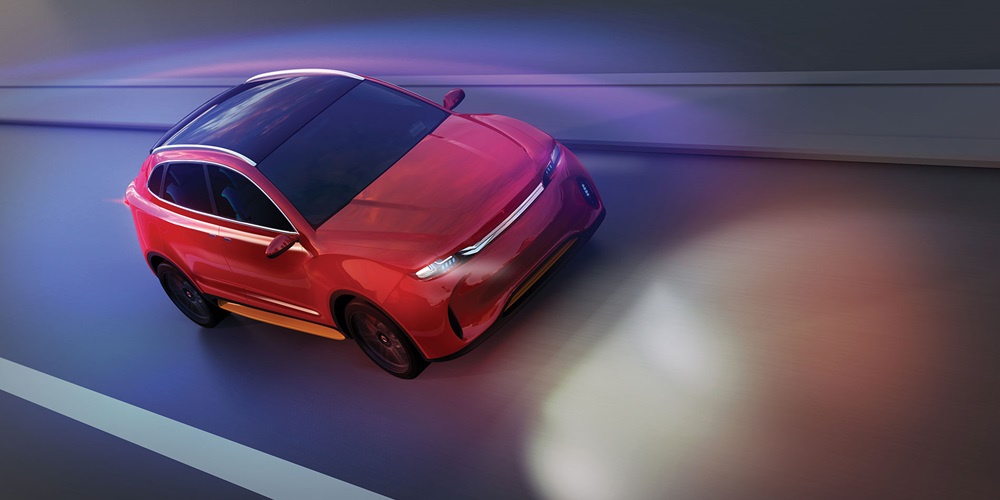 A Brooklyn startup has found a way to recover otherwise-wasted kinetic energy from passing vehicles, so it could be put “back to work” in the form of regenerated power.

RoadPower Systems Inc., New York, has developed “smart speed bumps”—platforms that can be installed onto the pavement of a parking lot, entrance road or private roadway to capture the kinetic energy produced by vehicles as they drive over and brake on the platform. The technology within the platform regenerates this energy into “grid-grade” electricity, storing it in recycled lithium-ion battery banks.

The clean electricity can then be uploaded to the local grid directly or be used by surrounding buildings and equipment, such as electric vehicle charging stations, smart parking lots, on-site microgrids and facility power supplies.

“We’re now coming out of stealth mode to show what we’ve done,” McIntosh, who also serves as the company’s CEO, told BK Reader, a Brooklyn publication. “We’re about a year from being able to go to market full scale.”

While electric vehicle manufacturers have been recovering a portion of kinetic energy produced by their vehicles and pumping it back into their systems for years, RoadPower’s technology recovers a great deal more of that kinetic energy, which would have otherwise gone to waste as heat and friction through the braking process, according to the company’s website.

“It is estimated that annually, across the world, the magnitude of waste generated by this particular source of lost energy is enough to power close to 120 million average homes for an entire year,” the company wrote.

Indeed, ground transportation is responsible for close to 19 billion tons of greenhouse gasses and roughly 28 trillion kilowatts of energy usage each year, the company asserts. During acceleration, automobiles gain enormous levels of kinetic energy—“lots of work goes into getting a vehicle up to speed.”

“Because most vehicles on the road today are highly inefficient, over 80% of this energy unfortunately goes to waste,” according to the company. “What remains is used for propulsion with close to 50% of that energy lost to deceleration, braking and related inefficiencies.”

Right now, the company is looking for more facilities to participate in a no-cost, small-scale pilot test of its energy system.