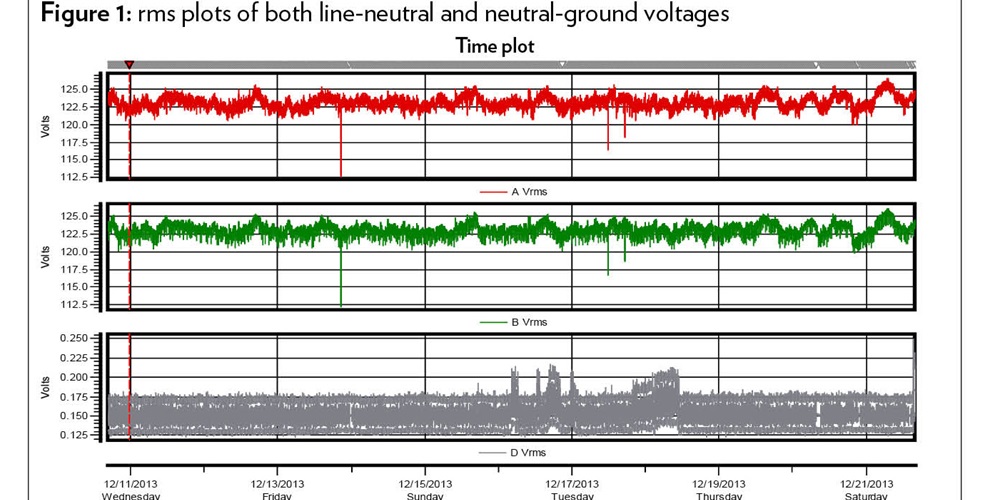 One telling trend of green construction is its growing embrace by corporate America.

“Cost-saving continues to be a primary driver. However, companies are also driven by more holistic business advantages, including customer need, and competitive advantage—the second- and third-most important drivers,” he said.

In the Siemens/MHC report, better than half the corporate leaders’ surveyed saw three top advantages to “green.” They are increasing market differentiation, meeting expected government green requirements in the long term, and the ability to attract a more qualified work force.

In nonresidential, the top sectors in 2012 for green construction were office (54 percent), education (45 percent), healthcare (44 percent), hotel (38 percent) and retail (35 percent). Taking a closer look, the Dodge report expects the green share of office construction starts in 2012 to have grown to 54 percent or a $9 billion market opportunity. McGraw-Hill expects office construction to stay strong over the next five years and “push the limits of what constitutes a green building.”

The Dodge report authors go on to write, “Already, a small slice of the office building sector has made heavier investments in net-zero buildings and achieving the Living Building Challenge and LEED Platinum certification. These vanguard buildings may help push the longer term market.”

In retail, Dodge measures green construction as 32 percent of all construction in 2012. MHC expects green retail construction to near 40 percent as the economy improves and consumer confidence grows. Smaller retail projects have been leading the way in this sector.

In the hotel market, MHC has historically seen a weaker adoption of green construction. That seems to be changing as starts reveal this market becoming a “significant player.” While green hotel construction to date is expected to be 38 percent or $2 billion, it is considered to be a long-term and growing opportunity. Three of the five largest hotel construction projects that broke ground during 2012 were green buildings. Beyond water and energy savings, improved indoor health benefits may also be a perceived marketing advantage for green hotels.

In looking at the institutional sector, MHC reports that, between 2008 and 2011, green schools grew dramatically from 15 percent to 45 percent. This $16 billion market should only continue to grow. Based on MHC’s forecast, all new school construction will be green by 2025. More than 80 percent of the largest school projects, between January and September 2012, were green. In public K–12 schools, green standards set by local boards, local municipalities and some states seem to be setting a bar that drives the market. In higher education, the Dodge report states that campus-wide commitments to green rose from 284 signatories (institutions) in June 2007 to 660 in September 2012. It goes on to state that dormitories have been strong green markets with efficient lighting projects (e.g., LED) playing a big role.

The Dodge report refers to healthcare as “one of the most exciting markets for green building in recent years.” Just last year, the share of green construction was expected to increase 25 percent or, as Dodge put it, “Strong enough to equate to an increase in total project value despite a drop in overall activity.” In the next five years, MHC expects the share of green hospitals to exceed 50 percent. With hospitals being energy-intensive, lowering operating costs is a motivator. The improved environmental quality is drawing this segment to green, as well. The MHC report states government has driven this sector with the construction of new green veterans’ and military hospitals. The most recent projection for green healthcare construction is $20 billion.

In its green construction outlook, Dodge finds the existing building market to be “enormous.” In fact, MHC finds 90 percent of all 2012 nonresidential retrofits featured energy efficiency. In the Siemens/MHC survey of office, higher education and healthcare building owners, 92 percent said they installed high-efficiency HVAC equipment while 82 percent had installed energy-efficient lighting. Green retrofit/remodeling starts for offices represented $40 billion in 2011. A reduction in building energy needs was the top driver for such renovation (79 percent), followed by competitive advantage (72 percent) and operating expense (65 percent).

An interesting, deeper read looked at owners and occupiers of commercial office spaces. It revealed expectations that may apply across markets. McGraw-Hill’s “2012 Determining the Value of Green Building Investments Smart­Market Executive Brief” found this audience in need of better measures to sell the triple bottom-line approach to green construction. Investors wanted more qualified information on the financial, environmental and social impacts of green projects. What might this mean? For example, ECs may also need to sell the soft benefits of energy-efficient lighting, factoring in improved occupant performance, especially in the education and healthcare markets.

Green construction is also playing a role in the slow rehabilitation of the residential market. The Dodge report predicts that an estimated one-third of home builders will be fully dedicated to green projects (i.e., more than 90 percent projects green) by 2016. Green starts in 2012 represented about 20 percent of this market. That’s a healthy climb from 2 percent in 2005 and accounts for a $25 billion green market. By 2016, it could represent a $116 billion opportunity or 38 percent of all starts. That’s a five-fold increase from 2011. Residential is another market where green building fared better than traditional construction during the downturn.

The pace of green home remodeling is increasing, as well. In MHC’s “2012 New and Remodeling Green Homes” report, while the percentage of green remodeling projects lags behind new green homes, that gap is expected to narrow by 2016. Builders surveyed reported an estimated 16 percent of their remodeling jobs were green—a nearly 35 percent rise between 2009 and 2011. They expect such projects to dramatically increase in the next four years. There were a number of drivers mentioned. Leading the way is greater consumer concern about their own home’s energy consumption. There is also a wider awareness of green construction. The top regions for new growth are expected to be in the Pacific and West North Central regions of the United States. The Dodge report summarized, “As green becomes more of a norm in new home building, green renovation projects may be seen as increasingly necessary to allow existing homes to be priced competitively in the real estate market.”

The connection is clear. A growing green construction market means more green jobs. In its “2012 Construction Industry Workforce Shortages Report,” MHC calculated that, in 2011, green jobs numbered 647,000 (35 percent) of the architect, engineer and contractor nonresidential projects. The study estimates these jobs will climb to nearly 900,000 in 2014. MHC divides green jobs into two distinct categories—the designing of uniquely green systems and the installation. Nearly one-third of the survey respondents expect greater job security if they are trained in green construction and design. Some 58 percent who stated they were unemployed see seeking green jobs as an opportunity.

Nearly half of the architectural and general contractors surveyed also found value in building professionals pursuing green accreditation. Nearly 68 percent felt green-certified employees allow firms to expand their business. A paradox lies in the lack of skilled professions today to fill the needs for green projects.

Building information modeling and integrated design were cited as important tools, skills and practices in designing and constructing green buildings. The Dodge report also cited LED lighting growth as a factor because incentives, policies and programs in states and cities across the United States are turning to solid-state lighting. Regions such as the West North Central, Mid-Atlantic and Pacific Northwest have seen the largest level of LED adoption. While dormitories remain the most popular application, manufacturing, education, public buildings and healthcare are seeing notable LED growth with rates to date in the mid-teens.