Getting Rusty: Oxidation is a good thing with new energy-storage technology 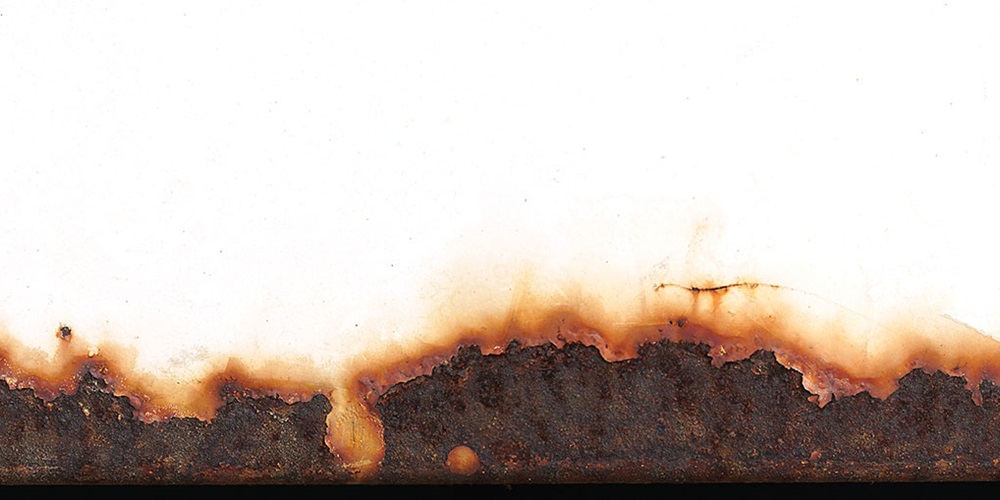 “Long duration” is the latest buzz-phrase to hit the energy-storage investment market as manufacturers seek solutions that can support grid operations for an extended period. This growing trend is spurring interest in designs that look beyond lithium-ion approaches that have become a default for utilities—and, increasingly, homeowners—for applications ranging from grid balancing to backup power supplies. A new offering incorporates one of Earth’s most common metals and promises utility-scale storage capacity that could last multiple days.

Like many descriptors of newly emerging technologies, the meaning of “long duration” depends on who’s using the term. In general, though, it’s applied to utility-scale systems capable of at least 4 hours of discharge. That’s the definition used by the Long Duration Energy Storage Council, a group of manufacturers, energy providers and other interested companies launched during last fall’s United Nations COP26 climate change summit. The group presented a report produced in collaboration with consulting firm McKinsey & Co. that sees the market for long-duration energy storage (LDES) growing in parallel with renewable energy’s contribution to the nation’s generation portfolio.

Pumped hydropower makes up the bulk of today’s LDES capacity. This approach uses electricity produced during less-expensive, off-peak periods to pump water to an uphill reservoir and then release that water to drive turbines during peak-demand hours. It’s effective, but not scalable to meet needs across the nation. Lithium-ion batteries are becoming more common, but they’re still costly at large scale, and generally top out at 6–8 hours of discharge capacity.

The creators of a new battery chemistry designed around energy that can be harnessed when iron rusts promise to provide discharge capacities of days, not hours. They say such performance will be critical to supporting wind and solar deployment at the scale necessary to decarbonize electricity production.

“The need for this multiday application from storage arises from the longer periods of intermittency that wind and solar power experience,” said Mateo Jaramillo, co-founder and CEO of Somerville, Mass.-based Form Energy, which developed an iron-air battery the company claims can discharge energy continuously for 100-plus hours. “As these are the lowest-cost and fastest-growing sources of electricity globally, we need to cover both hours-long and days-long periods of variability that come with those weather-driven sources of generation. At a very basic level, multiday energy storage makes renewable power as reliable as the old coal- and gas-powered grid.”

The iron-air system is based on what its inventors call “reversible oxidation of iron.” During discharge, as iron pellets within the battery cells are exposed to air, they begin to rust. This electrochemical process releases electrons, which can be captured and put to use as an electricity source. When recharged during nonpeak periods or when wind and solar sources are generating more electricity than is needed, the process reverses and the rust actually turns back into iron.

Individual battery cells are combined into modules about the size of a washing machine, which can in turn be scaled up to create large-scale storage systems. Jaramillo, who previously oversaw Tesla’s Powerwall and Powerpack energy storage efforts, said the simplicity of the materials and design will be key to the product’s future success.

“The active components are some of the safest, cheapest and most abundant materials on the planet—low-cost iron, water and air,” he said. “We believe that iron-air batteries are the best solution to balance the multiday variability of renewable energy due to their extremely low cost, safety, durability and global scalability.”

“Our batteries and lithium-ion batteries are complementary for low-cost, highly reliable power, renewable power plants and complete systems,” he said. “Combined with cheap renewable energy, our multiday technology can replace the function of coal plants or high-capacity-factor natural gas plants that provide the bulk of our energy needs, while lithium-ion batteries are an optimal replacement for peaker plants that run during short periods of high energy demand.”

A test project with Great River Energy, a Minnesota electric collaborative, is planned to begin construction in 2023 and is expected to deliver a continuous 1 megawatt (MW) of electricity for up to 150 hours at a time. In February, the company announced a project of up to 15 MW with Georgia Power at a site yet to be determined. The timetable for that effort is still under wraps, Jaramillo said, with more details to come later in the year. He added that he sees these efforts as the beginning of a much bigger rollout, as the company is ramping up for broad commercialization of its first announced marketable product in 2025.