EV Driving Is Projected to Change in 2022 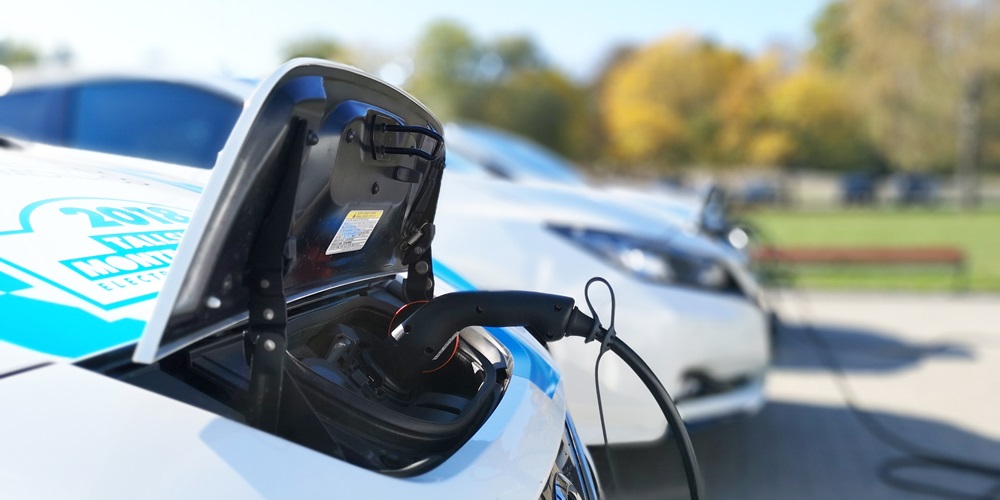 Jerry, a car insurance company based in Palo Alto, Calif., has released its 2022 State of the American Driver Report, a deep dive into American driving culture, the auto market and car-related trends. The report, which draws on responses from more than 1.5 million American consumers, provides a look into how the pandemic and new car technology have affected the auto market.

Included in the report are surprising statistics on the number of Americans planning to drive electric vehicles (EVs) in the future.

According to the report, one-third of Americans expect to never drive an EV, while around half of Americans believe they will within 10 years.

EV ownership is “undoubtedly on the rise,” according to the report, but not all Americans seem interested.

In general, older Americans are much less likely to be interested in EV ownership than younger ones. While 18% of Gen Z drivers report having driven an EV, just 1% of baby boomers report the same. Similarly, older drivers are much more likely to relate that they never plan to own an EV—more than 40% of baby boomers expect to never adopt an EV, compared to just 24% of Gen Z drivers.

Millennials are “the most eager to go electric,” according to the report, followed closely by Gen Z and Gen X. Baby boomers lag behind.

How a changing market may impact EV purchases

Over the next few years, a new plan from major U.S. utility companies will help significantly improve the availability of EV charging infrastructure.

Americans have also started driving less during the pandemic—potentially reducing the influence that range anxiety may have on their purchasing decisions. More than 20% of drivers are reporting shorter commutes, likely due to the impact that the “Great Resignation” and pivot to remote work have had on how Americans work and live. With 80% of companies planning to allow some kind of remote work after the pandemic is over, Americans may be driving much less as the pandemic winds down.

Commuting costs are also rising as gas prices increase. According to the Jerry report, 63% of consumers say they have changed how they drive in response to these new costs. Tech company GasBuddy, Boston, recently forecasted that the national average gas price will rise another $0.39 in 2022. These heightened prices may encourage customers to investigate alternatives to gas-powered cars.

While younger consumers are interested in sustainable products, there is evidence that cost concerns may be more important than environmental ones when it comes to EVs.

The Jerry report found that “the number one reason Americans are interested in buying an EV as their next car is gas expense savings.”

The high cost of EVs and EV insurance compared to gas-powered cars, however, may slow adoption. As long as EVs remain more expensive to purchase than conventional vehicles, the gas expense savings from switching to EVs may be limited.