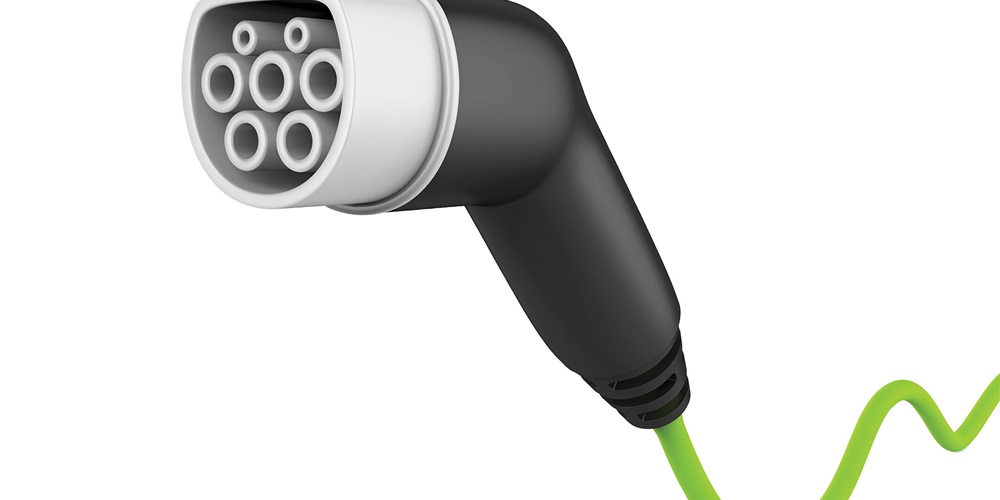 U.S. electricity use is expected to increase by 2.1% this year, over last year’s pandemic-related 3.8% drop in demand, according to the U.S. Energy Information Administration. This rise, however, will mostly reflect a return to the past decade’s modest rates of growth in electricity demand. Electric vehicles (EVs) represent a rare opportunity for utilities to boost electricity sales, but the chicken-versus-egg conundrum of how to build a still-nascent vehicle market without robust public charging options hinders more rapid EV uptake.

Recently, a number of utilities have committed to becoming more active participants in build-out efforts for public charging, but physical infrastructure isn’t the only challenge. Rate structures also need to be rethought to ensure new stations are profitable enough to keep operating as business volume grows. That’s why some state regulators are considering sliding-scale proposals that aim to provide such support to early charging-system investors.

While EVs remain a small fraction of total U.S. vehicle sales, they are becoming a more common presence on the nation’s roadways. Analysts at auto market research firm Edmunds, Santa Monica, Calif., expect EVs to make up 2.5% of retail sales this year, a 30% rise from last year’s figure of 1.9%. Longer term, analysts at Frost & Sullivan, Mountain View, Calif., see 2025 EV sales reaching close to 7 million vehicles, up from 1.4 million in 2020. By 2030, Bloomberg, New York, estimates sales will hit 26 million, and Deloitte, New York, is even more bullish with its projection of 31.1 million EVs sold that year.

Some utility efforts show that interest in building an EV support infrastructure is broadening beyond California and the Northeast. In March, six utilities across the South, Midwest, Gulf and Central Plains regions signed an agreement to create a “seamless network” of direct current fast charging (DCFC) stations along those regions’ highways. These stations can charge an EV’s battery from near-empty to 80% of capacity in less than an hour.

Several utilities also are seeking to assist fleet owners wanting to transition to electrified transportation. President Joe Biden’s Jan. 28 Executive Order included a provision directing federal agencies to electrify their fleets. Duke Energy is among the most ambitious of these, creating the eTransEnergy subsidiary to be a one-stop shop for fleet electrification. Services include helping customers identify the right vehicles for their needs and managing a fleet’s performance for maximum savings. Similarly, Georgia Power, Atlanta, and Pacific Gas & Electric, San Francisco, have begun helping customers understand potential costs, savings and incentives, along with the best charging infrastructure to meet fleet-transition needs.

Building up charging infrastructure, whether for fleets or interstate travel, comes with some significant rate challenges, especially for those getting into the business of operating retail DCFC operations while EV traffic is still low. Commercial utility customers pay demand charges based on their highest 15 minutes of demand during any given month. The resulting price penalty can far outweigh the cost of electricity, especially for those who own such stations that might only serve a few vehicles a month, but experience high demand peaks when their equipment is running. Charging provider EVgo, Los Angeles, estimates charges can add up to 90% of total electricity costs to a monthly bill.

To help improve the financial viability of early days’ DCFC operations, the Colorado-based energy research group Rocky Mountain Institute (RMI) has developed a sliding-scale approach to rate design as a potential model for utility regulators to consider. RMI researchers found public DCFC stations have a use rate of about 5%. In other words, during the 720 hours in a 30-day month, stations are operating about 36 hours total. In such a scenario, demand charges make these businesses financially nonviable.

To help retail DCFC operations grow along with EV adoption, the RMI rate structure includes a fixed monthly charge, a two-tier time-of-use energy charge and a demand charge that increases as station use grows.

RMI’s August 2019 report, “DCFC Rate Design Study,” was revised in February 2020. Although developed for the Colorado Energy Office, its authors see it as a useful reference for utilities and regulators in other states, too. Adjusting demand charges for early entrants into the commercial charging market could be a win for charging station operators, consumers and utilities. Operators get a chance to build their businesses and consumers gain more options to ease their range anxieties. By putting off the short-term gains of higher demand-charge revenues, utilities also could build a foundation for their future profitability from one of the few growth bright spots now on the horizon.