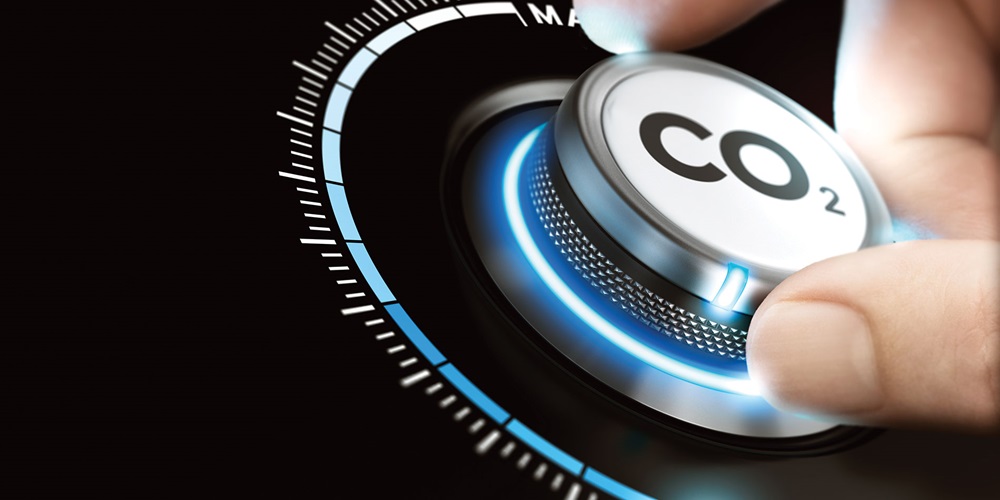 At one time, an approach called cap and trade was seen as a potential solution for reducing the United States’ greenhouse gas emissions. This process was seen as an open-market alternative to proposed carbon taxes. Of course, in the end, neither plan passed national muster. However, cap and trade has become an East Coast success through a regional program that’s been trading carbon allowances for just over a decade and is on a path to expand over the next year. And now a number of participating states have launched an effort to adapt cap and trade to the transportation sector, which could help speed electric vehicle adoption in the region.

Cap and trade is a pretty straightforward concept. Regulators set a cap on total emissions that is gradually reduced year-over-year. Emitters, such as the operators of fossil-fuel-fired power plants, are granted a set number of allowances every year that count toward their total annual emissions. They are then required to make up any difference between those allowances and their actual total emissions by buying more allowances through an auction process.

At a high level, this is how the Regional Greenhouse Gas Initiative (RGGI) has operated across nine states since it began running auctions in 2009. Those states—Connecticut, Delaware, Maine, Maryland, Massachusetts, New Hampshire, New York, Rhode Island and Vermont—will be joined by New Jersey (an original member that pulled out in 2011) in January 2020. The Democratic governors of Pennsylvania and Virginia are now pushing efforts that could see those two states joining RGGI in the next several years.

While cap and trade was the language of choice when state environmental planners first began outlining how RGGI might work back in 2003, the phrase “cap and invest” is more frequently heard today. This switch emphasizes the fact that proceeds from the emissions-allowance auctions are returned to the participating states to boost their own energy-efficiency and renewable-energy investments. An October 2019 RGGI report notes that in 2017 alone member states shared $315.6 million in auction proceeds.

RGGI has meant more than cash for participating states. They have also seen a 47% drop in carbon emissions from power plants, according to a September 2019 report from the Acadia Center, an environmental research and advocacy group with offices in multiple locations in the northwest United States. This decline has outpaced emissions reductions in the rest of the United States by 90%. And, countering the argument that enforcing emission reductions limits economic growth, RGGI states’ economies grew by 46.9% from 2008 to 2018, versus 35.8% for the rest of the country, minus California. (California was left out of this calculation because it has established its own cap and trade program with the Canadian province of Quebec, which is an arrangement now facing a court battle with the Trump administration.) Additionally, electricity prices in member states have fallen by 5.7%, while such costs have risen by 8.6% in others.

Now, many RGGI member states are teaming up in an effort that could boost the fortunes of electric vehicles in the region. The Transportation Climate Initiative, which includes the existing RGGI lineup (minus New York) and adds Pennsylvania, Virginia and the District of Columbia, is hoping to drive down vehicle emissions resulting from gasoline and diesel fuels.

Nationally, transportation, which includes trains, planes, trucks and automobiles, is the largest single contributor of greenhouse gas emissions by making up 29% of U.S. totals. In some of the current RGGI states, however, that percentage is much higher. In Massachusetts, for example, transportation represents nearly 40% of total emissions because the state has no coal-fired plants and is heavily dependent on lower-emitting natural gas generation for its electricity.

Called the Transportation Climate Initiative (TCI), the plan would work similarly to RGGI. In this case, fuel suppliers that transport gas and diesel in the region would hold and trade emission allowances based on caps that have yet to be set. Their emissions would be based on the greenhouse gases, and the fuel they sell could be expected to produce when used in cars and trucks. As with RGGI, excess allowances could be auctioned and traded, and the total cap would be ratcheted down over a period of years.

The financial impact on drivers—along with the revenue sizes returned to the states for investment in low-carbon transportation options—will depend on where the cap is initially set and how quickly member states start dialing it down. In Massachusetts, Gov. Charlie Baker’s administration estimates the sale of allowances could total $150 million, i.e., $500 million per year for the state. That money could go to a range of investments, including electric vehicle and charger rebates, building out commercial charging networks, and boosting public transit funding. As to consumer costs, TCI planners have estimated drivers could see a 10-cent rise for every gallon of gas. This is in line with a similar program in California targeting refinery emissions that has raised gas prices by about 13 cents per gallon.