Break the Ice: Keeping turbines—and power plants—turning in the next Texas blizzard 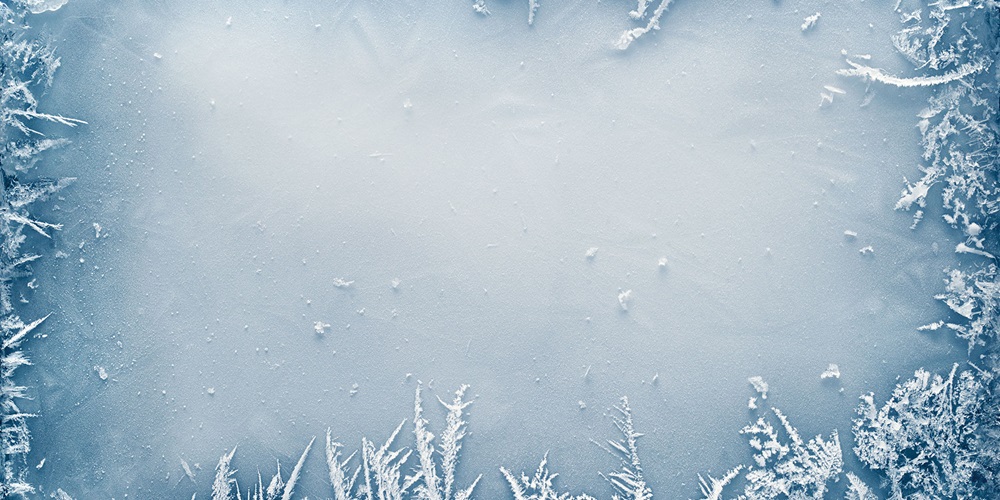 When the lights went off in Texas during February’s storms, some politicians were quick to blame wind turbines. An overreliance on the intermittent resource was the root cause of the catastrophic power failure, they said, proving a need to increase contributions from natural gas and coal into the state’s generation portfolio.

Of course, fact-checkers debunked these arguments, noting Texas’ gas, coal and nuclear plants also dropped out of service during the uniquely severe weather conditions. While it’s true that, over the course of the year, Texans might get nearly a quarter of their electricity from wind resources, that figure drops dramatically during the less-windy winter months. State grid operators with the Electric Reliability Council of Texas in Austin had earlier estimated that wind would only make up 7% of capacity this winter.

The question is whether there is some way Texas wind operators could improve turbine reliability in the face of such extraordinary weather conditions. The answer—as it is for the more important natural gas turbines and pipelines—is a big “yes, but.”

Developing any new generating plant, no matter the energy source, is a big-money, low-margin investment. Wind turbines are already designed to handle a broad range of weather conditions. On its website, turbine manufacturer Vestas, Portland, Ore., defines the standard operating temperature range for its products as between –4°F and 104°F. The International Electrotechnical Commission, Worcester, Mass., which sets standards for turbine installations, only calls for low-temperature designs for sites where records show a history of temperatures below –4°F an average of at least 9 days per year over 10 years or more.

In Amarillo, in the heart of Texas’ wind-rich Panhandle region, temperatures dropped to –9°F during the storm; however, low temperatures are just one hazard winter weather can pose to wind turbines.

“It’s not just temperature, it’s also about icing, as well—no matter what the temperature is, turbines have to protect themselves against icing, but that’s a financial decision,” said Paul Veers, chief engineer with the National Renewable Energy Laboratory’s Arvada, Colo.-based National Wind Technology Center.

Because, especially in a regulatory-free zone such as Texas, the need for reliability measures is based on the potential for financial losses due to weather-related downtime.

“It’s pretty rare to have the recommendation that your turbine equipment should include protective equipment,” Veers said.

The decision on which protective equipment to include is based on potential downtime risks and could address threats to turbine rotor blades and gear boxes.

For blades, icing, rather than freezing temperatures, is the bigger danger.

“If you get ice on the blades, they’ll lose their aerodynamic shape, and if it gets bad enough, they won’t produce power at all,” Veers said. “If the rotor becomes unbalanced, it could vibrate the machine and that could cause a catastrophic occurrence.”

To address icing, blades can be fabricated with internal heating systems. This is unlikely to be a viable retrofit option for Texas, however, because that process would require taking the rotors off and reinstalling them, which would be a significant expense.

You’re also unlikely to see helicopters delivering de-icing liquids to turbines, as seen in a video shared widely during the Texas storm; that video was actually produced by a Swedish helicopter operator several years ago to illustrate its equipment’s possible capabilities. Veers had never heard of that practice.

Beyond blades, Veers said vital operating sensors for monitoring wind speed and other conditions also need to be kept free of ice, and the mechanical drive system within the nacelle—a wind turbine’s enclosed hub—must be protected. This equipment, including the turbine’s gear box, can be susceptible to extreme cold.

“All the mechanical parts have to be kept functional and the liquids kept from becoming too viscous,” Veers said.

The solution here is hardly high-tech—Veers compared the most common approach to the block heaters Minnesota drivers often plug in to keep their car engines warm during cold winter nights. Except in this case, the turbine itself produces the operating power.

Gov. Greg Abbott has called on legislators to mandate generator winterization to prevent future cold-weather blackouts. However, it’s possible—if not likely—that the same financial considerations regarding the risk of future events versus the cost of improvements will come into play. Texas doesn’t have a capacity market, meaning generators aren’t paid to keep additional power on hand in case supplies start to run short. Without that income stream, there’s little financial incentive for energy providers to improve their reliability when the state’s highly competitive electricity market could end up paying them thousands of dollars per kilowatt-hour for the power they do have on hand in such situations.